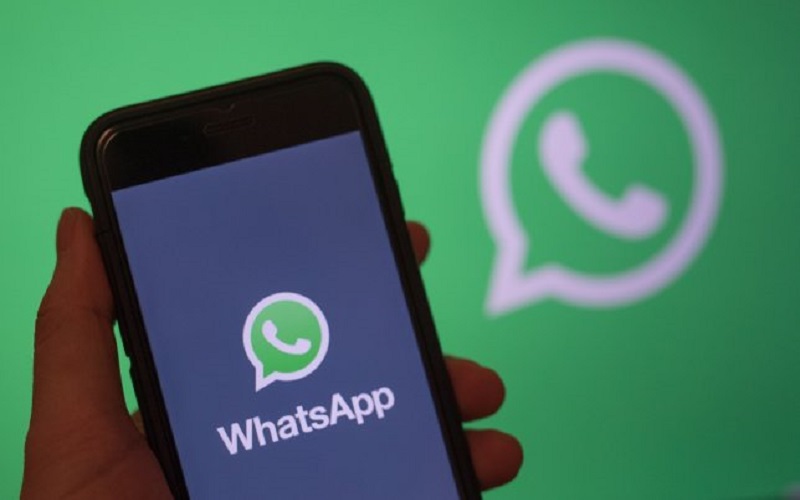 Yes, you heard it right; on your iPhone you won’t be able to save the WhatsApp profile picture anymore. The recent WhatsApp beta 2.19.60.26 brought these changes. The same has been done on the Android version of WhatsApp beta earlier. This move might have been taken to protect users’ privacy. Some album improvements and change in the audio export format are also noted in the WhatsApp beta.

WhatsApp rolled out the new beta version of the app via TestFlight program, and these changes have been noted in the latest update. But the feature of saving group icon is still functional, so you can even save group icons in WhatsApp.

Along with these changes, WhatsApp beta also brings album improvements. When people receive multiple pictures in the chat, they can see the size and the number of media files in the album in the latest beta version of the WhatsApp.

The default format of the voice message in WhatsApp is Opus, and it is not supportable by many other apps. So this update revised its audio export format. Now users can export Opus files as M4A format with AAC Codec. This feature is exclusively on for WhatsApp on iOS and still not for Android OS.

The final version of the chat app may roll up soon from the App Store, but right now it is still in beta. Users have to wait a little more get this update.