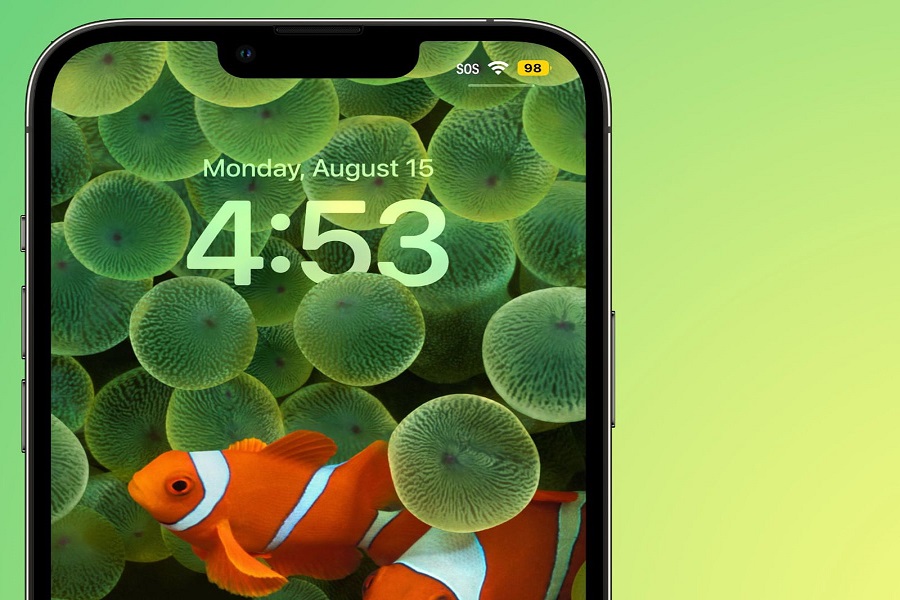 Not only are Apple enthusiasts looking forward to the official launch of the iPhone 14, but people are also rejoicing in the newer beta versions of the iOS 16. The iOS 16 Beta 6 is officially out for the public to use and assess the different functionalities.

If you haven’t received the update notification for the beta version and are confused about what to expect, we have all the details for you.

What’s New and Different in Beta 6?

Given that this is the public beta of iOS 16, it isn’t surprising that people are now curious about any new features around the corner. If you are in the same boat, we have some good news for you.

With the new Beta 6, Apple has focused more on improving the bug fixes instead of focusing on adding new features. Ever since the availability of the developer beta of the iOS 16, users were likely expecting the public beta to be pushed for a few more weeks.

But, the good news is that the public beta is here for users to check and test out by themselves.

Apple is now solely focused on introducing better stability and bug fixes in iOS 16. It isn’t the first time that Apple has rolled out its new public beta of the upcoming iOS 16. This is something that Apple has been doing for the last few years – right before the launch of their new iPhone model.

However, there’s now Apple without a few new feature inclusions, right? Albeit less, the iOS 16 Beta 6 comes with a series of new features that deserve an honorary mention in the list.

If you have an idea about beta 5 of iOS 16, you know that Apple brought back the battery percentage display. The feature is there and most users are rejoicing but Apple has given complete autonomy to the hands of the users. There is an option to disable the indicator, especially when the iPhone is switched to the Low Power mode.

For the users who find the indicator to be distracting, all you have to do is slide the battery percentage to the left and it will disappear from the status bar.

Since the launch of iOS 16 at the WWDC event, things have changed drastically for the iPhones. The new iOS 16 came with the choice to customize the lock screen and add widgets, etc. Apple also announced a Live Activity widget during its launch.

On the other hand, Apple has also announced that the Live Activity widget wasn’t going to go live just yet with the iOS 16 launch. If that is the case, there are chances that this particular feature might come around with a later launch.

If you have yet to try out the iOS 16 in the Beta version, you can go ahead and download the public beta via the developer or public beta availability. We’d recommend that you only try out the unstable iOS versions in a spare iPhone instead of your primary iPhones. Since these Public betas aren’t the stable version, they do come with a lot of bugs and software issues that can affect your iPhone’s usability in the long run.

For further details about the iOS 16 and its official availability of the stable version, keep an eye out on this space.

Cute wallpapers for iPhone To Make Aesthetic Home or Lock Screen
Can we jailbreak on iOS 16?
Comment