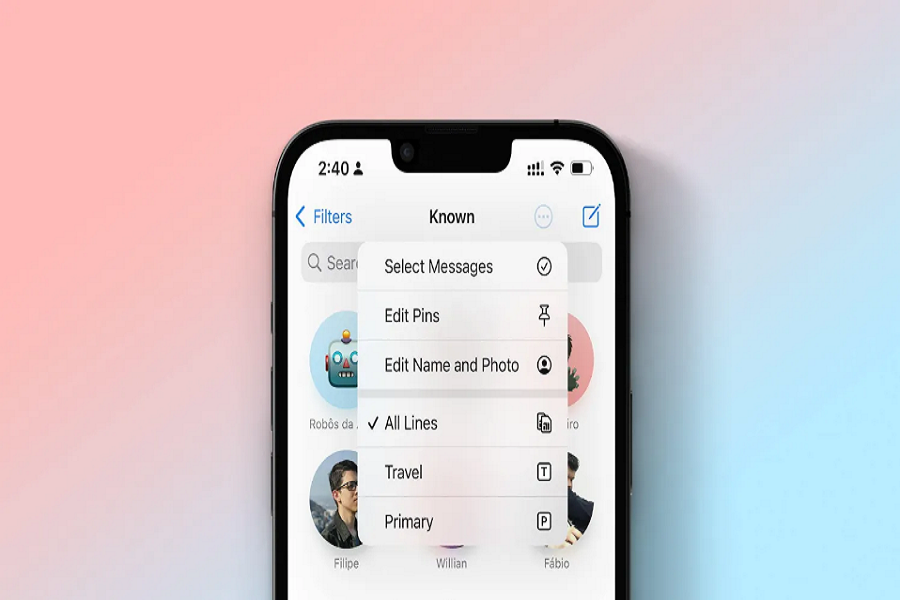 Apple recently released iOS 16 beta 2 and currently only developers can access this beta version of iOS 16. Apple has said that the public beta for the same would be available in July. iOS 16 beta 2 was released together with iPadOS 16 beta 2, watchOS 9 beta 2, tvOS 16 beta 2, macOS 13 Ventura beta 2, and HomePodOS 16 beta 2. All of things are now accessible for developers only. This specific version came in at 1.83 gigabytes and was under 2 gigabytes on all of the devices, so it’s not a massive update, but it does have some substantial improvements. Let’s go ahead and check out what’s new!

These are some of the new features that Apple has to offer with a new beta 2 update for iOS 16. One thing to keep in mind is that iOS 16 beta 2 was most likely done and ready before WWDC ever began. Apple completes beta versions many weeks ahead of time for internal testing before making them available to developers. This implies that if we have particular issues, changes or problem, we shouldn’t expect any improvements until at least beta 3. Of course, let us know in the comments below if there are any other features that we might have missed.