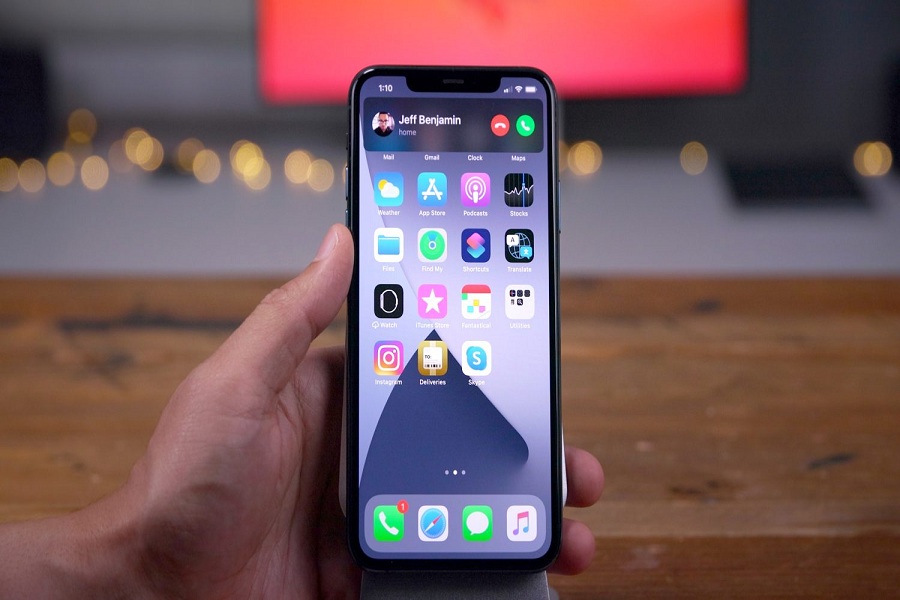 It’s been two months since the iOS 14 beta 1 released at the WWDC, and now the Apple released the iOS 14 Beta 2 with more upgrades to fix some bugs and add some new features as well. If you are wondering what’s new on iOS 14 beta 2, then here have covered the full article with every new feature of iOS 14 beta 2.

If you are already running the iOS 14 beta 1 with the developer account then you will be able to quickly download and install iOS 14 beta 2 on your iPhone by following below steps:

Still, there is o news about the iOS 14 public beta, but it’s expected around July 12. Until that you can try the iOS 14 developer beta on your iPhone.

If you have installed the new iOS 14 beta 2 on your iPhone, then check out the below points to find out new features of iOS 14 beta 2.