Home » What To Watch On Apple TV Plus Right Now? 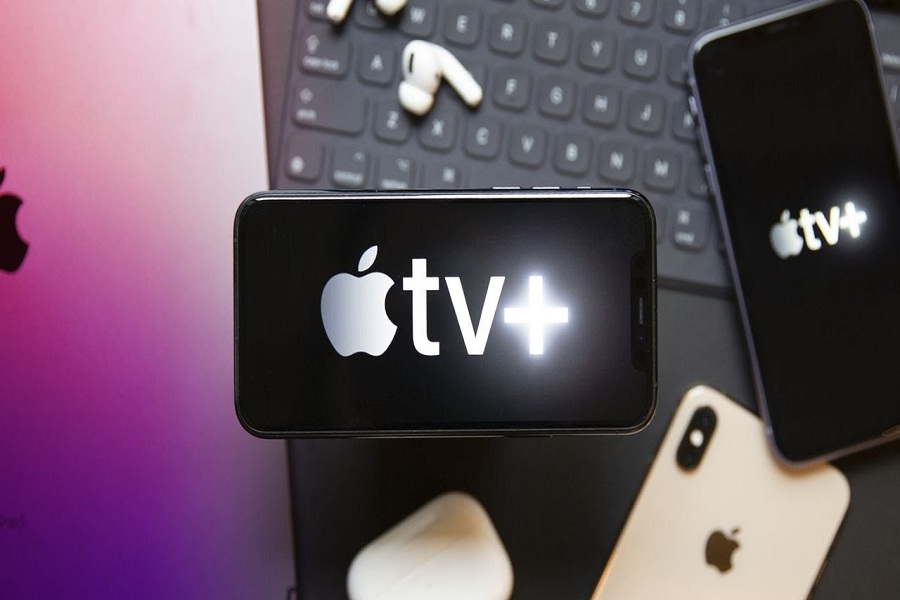 Since the release of Apple’s digital platform, every Apple fan enjoyed Apple’s original shows and movies. As we know that every content on Apple TV+ is original comedies, dramas, thrillers, documentaries, and kids shows from the Apple, some new users are wondering what to watch on Apple TV Plus. So here we are!

We know that Apple provides every TV show and movie in 4K HDR quality so that you can enjoy the Apple TV original content across all your screens. Even you can watch Apple TV Plus on Amazon Fire TV, Roku, and also the web at tv.apple.com to use on Windows PC. If you have subscribed to the Apple TV Plus for $4.99 a month, then you will be able to stream below listed Apple TV shows and movies on your streaming device, even in offline mode.

Let’s check out the list of best TV shows and movies on Apple TV Plus.

Visible is the latest released Apple TV’s original shows based on the LGBTQ community. The show already aired on the television. This five-part ducu-series is all about the development and portrayal of LGBTQ characters on television.

Mythic Quest: Raven’s Banquet is known as one of the best Apple TV Plus shows right now. The show is about how video game studio working on its upcoming games. It stars Rob McElhenney, and the second season of Mythic Quest will be up soon as it’s been already renewed.

Whether you are an immigrant in America or not, you will love this half-hour anthology series of funny, romantic, heartfelt, inspiring, and surprising stories about the lives of immigrants in the United States. Every episode from the series is based on the real-life story from the Epic Magazine. The second season is also the way.

If you love the crime drama, then the Truth Be Told based on the novel Are You Sleeping by Kathleen Barber is the perfect Apple TV+show for you. The show is about the murder case as new evidence comes to highlight the crime she originally investigated and broadcast to the world.

Servant is the best psychological thriller from the producer by M. Night Shyamalan which told the story of the family suffers the death of their baby at 13-weeks, and get the substitute baby doll as a kind of therapy and some mysteries things highlights.

Apple also has some content from children as they released the Snoopy in Space on Apple TV Plus, which is a new adventure of Snoopy and Charlie Brown in space.

Jason Momoa is now back with the action in the post-apocalyptic adventure set 600 years in the future where humankind has lost the ability to see, and then the war starts as sighted twins born into a tribe. See second season is also under the way.

Oprah’s Book Club is the new show of Apple TV, where she interviews the author of some books chosen by her at the Apple Stores around the world and discuss the book and more.

With the release of Apple TV Plus in November, Apple landed The Morning Shows starring Mitch Kessler, Reese Witherspoon, and Jennifer Aniston. The show is all about the drama and dynamics behind the morning news broadcasts.

From the makers of Sesame Street, this series gives the educational children’s live-action puppet staring Cody, and they teach the fundamentals of problem-solving and coding from the lens of movement like party planning, climbing a mountain, and magic tricks.

If you live the kid’s mystery drama, then Apple’s Ghostwriter is one of the best classic adventures of four kids in the haunted bookstore. The show is based on classic children’s show of the same name. When ghosts add a classic of literature to life and kids solve the mystery, you will enjoy the show.

What could have happened if the Russians got to the moon first in 1969? If the same question is popping up on your mind, then Apple’s original drama For All Mankind is the show for you. The show is about how it inspires the USA government to stand in the space race.

Dickinson is one of the best teenage dramas of Apple TV Plus starring Hailee Steinfeld. The show is about the story of teenage girl Emily Dickinson who misunderstood American poet. It gives the classic feel with some twists and turns of Emily Dickinson’s life.

Hala is the story of teenage Muslim upbringing girls how to she struggle and balance the freedom and deal the secret romance that changes the dynamics of the family relations.

The Elephant Queen is the epic journey of family, courage, and coming home in this feature-length documentary. This docu-series is shot over four years of an elephant herd travelling around Africa. They showcase the matriarch Athena also shows how other animals came all the way.

Well, more TV shows and movies are coming to the Apple TV Plus this year.