Home » What To Expect From Apple iPhone Event Today? 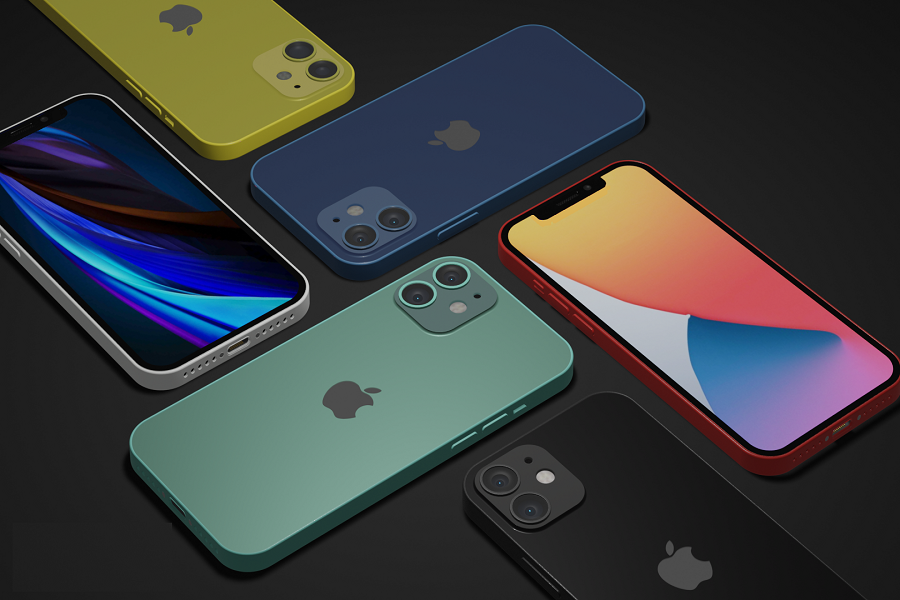 After hearing a lot of rumors about Apple’s next iPhone 12 events, we have finally heard officially from Apple. The Cupertino-based company had finally announced a Special October Event to be held on October 13th at 10 AM PDT.

Yes, that’s right! Apple has finally revealed the release date of iPhone 12 with the announcement on the official website. With the tagline “Hi, Speed,” Apple posted the announcement date of the biggest event of the year. As the event date is finalized and we are only a few days away, people are expecting a lot from Apple this year. Let’s discuss what is coming on October 13.

As the tagline says, Hi Speed means we can also expect the powerful A14 Bionic chip on these iPhones. Also, these models will have 5G with mmWave Technology.

Along with iPhone 12 models, we can also expect the new iPad Pro version from Apple’s October 13th event. This new iPad Pro has the new A14X Chip with 5G with mmWave on Cellular models and a new Blue Color. This device may also have Mini-LED Display Technology.

For the last couple of years, we have heard about the AirTags, and now the product is finally coming with the iPhone 12 release. With the help of new AirTags, you will track items like keys on Find My App across the Apple Devices.

This year Apple could also bring the new AirPower and AirPower Mini. In 2017, Apple announced the AirPower with the iPhone X release, but Apple had to cancel the product due to the heating issue. So finally, they are coming with the upgraded AirPower model.

We will also get the new version of HomePod along with the HomePod Mini. These models will have upgraded A10 Fusion or A12 Bionic Chip. The HomePod Mini version might cost around $149 to $199.

Apple’s new AirPods Studio is also expected at the October event. This new over-the-ear will have the new feature to adjust the sound automatically when you wear them. You don’t have to check the left or right side of the AirPods.

Earlier at the WWDC event this year, Apple promised to announce the new Mac with Apple Silicon. Hence, we assume the Apple may release the MacBook Pro with Apple Silicon at the October event. This model has in 14-inch and 16-inch sizes with a redesigned body and bezel-less display. The device is expected to have an A14X chip like iPad Pro. There will be 5G connectivity through eSIM and Face ID.

Well, we don’t have any official words from Apple about any of these products. Let’s wait for few days to see what Apple is bringing this year. For which product are you excited more? Please don’t forget to share your thoughts in the comment section. 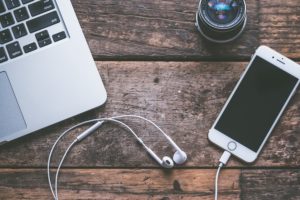