Home » What Is Expected in iPhone 14? 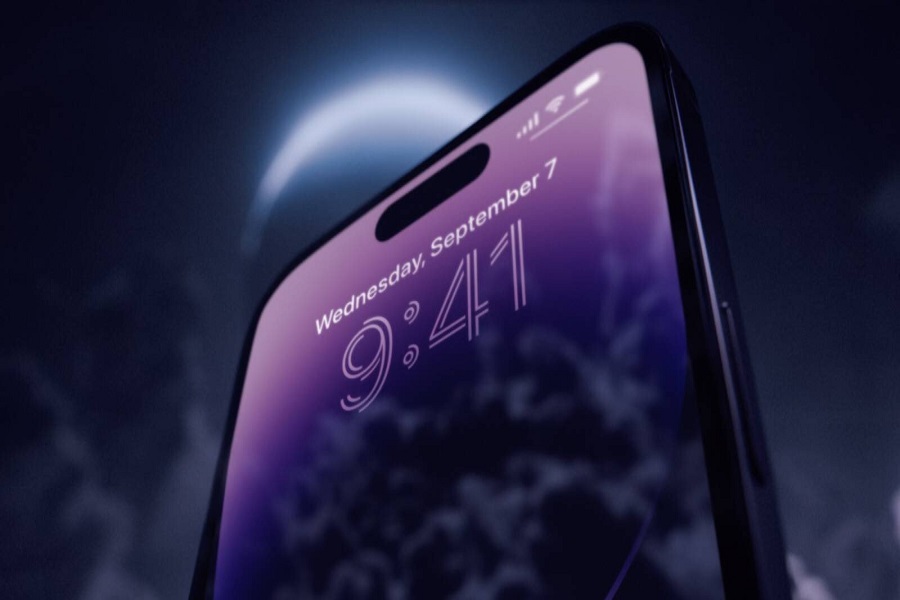 Rumors about the upcoming iPhone 14 say Apple intends to release four iPhone 14 models, all with different specifications. As they do away with the 5.4-inch ‘mini,’ they aim to make things bigger and better so you can play at a real money online casino with ease.

The Pro models will have a ‘notch-less’ design, which would be a new feature. The main camera with a 48MP sensor is an upgrade from the current iPhone camera. Overall, the iPhone 14 is said to be a more powerful and efficient phone than previous models.

Find the rumored iPhone 14 release below and what to expect on this new iPhone.

Save for the iPhone 12, Apple holds their yearly fall iPhone conference in September, and the phones are then released. Typically, Fridays around September’s 3rd week mark the release of new iPhones.

Although the release date remains unknown, the launch date is set. Apple is anticipated to reveal the new iPhone 14 at the September 7 launch party.  The new iPhone will likely debut during this event, potentially beside the Apple Watch Series 8.

According to a Bloomberg estimate, the iPhone will be available starting September 16.

The redesigned front-facing lens for the iPhone 14 and 14 Pro reportedly comes from LG Innotek.

It’s unlikely that all four iPhone 14 devices will feature ProMotion 120Hz displays. This spec may only be available on Pro and Pro Max versions.

A report highlights that at least one of these four versions will continue to use a 60Hz LTPS display.

Super Retina XDR OLED technology will also likely be included on the iPhone 14.

Whereas iPhone 14 and the Max will have 60Hz, the Pro Max and Pro will double that.

Shadow Leak supports the assertion that Pro and Pro Max will include LTPO. According to Bloomberg’s Mark Gurman, these two will also have “always-on” displays.

With the 13, Apple offered a few variants without a nano-SIM; instead, you can enable cellular plans using an eSIM. The new phone may debut without physical SIM slots as Apple switches to an eSIM-only architecture.

Apple is purportedly instructing major U.S. providers to prepare for the 2022 release of smartphones that only accept eSIM cards.

However, since eSIM technology isn’t accessible in every country, some regions’ iPhones will still require to have a nano-SIM slot.

According to Ming-Chi Kuo, an Apple analyst, WiFi 6E connectivity is anticipated for the iPhone 14. The greater wireless transmissions offered by WiFi 6E will boost AR and VR operations.

Wi-Fi 6E may also feature in the potential 2022 release of the mixed reality headgear.

The 13’s A15 Bionic chip may carry forward to the iPhone 14.  However, according to some analysts, the improved cellular modem, redesigned structure, and other changes provide the new handsets with a substantial performance boost.

Only the Pro Max plus Pro versions will have the new and speedier A16 chip, claims Ming-Chi Kuo. Still, some note that the A16 chips may only receive a slight improvement from the A15 chips.

And How Much Is the New iPhone?

Although the pricing of the iPhone 14 is not yet official, most observers predict that it’ll cost slightly more than the iPhone 13. Depending on the model, you can part with $799 to $1199 to acquire the new iPhone.

Overall, the iPhone 14 is shaping to be a slightly more powerful and efficient phone than the iPhone 13, with a few new features thrown in.