Home » What Is “Apple Music Voice Plan”? What is price? How to activate? 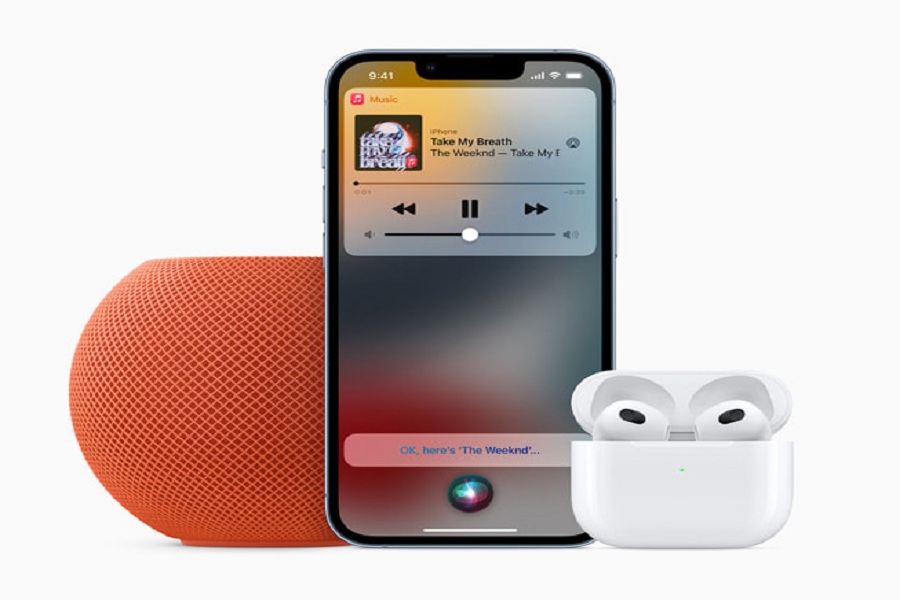 What Is “Apple Music Voice Plan”?

Apple’s new service Apple Music Voice Plan, is specially designed to play music on all of their Siri-enabled devices. With the help of this service, users can command via Siri to play music on HomePod mini, AirPods, iPhone, or any other Apple device, and when using CarPlay. Even Siri will help users to control songs.

What is the price of Apple Music Voice Plan?

The Apple Music Voice Plan subscriber will also get the extra in-app feature like suggestions based on the listener’s music preferences and a queue of recently played music through Siri. There is a ‘Just ask Siri’ section to learn more about using Siri for Apple Music.

When will Apple Music Voice Plan be available?

Apple has not confirmed the release date for Apple Music Voice Plan; it will be available later this year in 17 countries.

Are you excited to test this new Apple service? Do you think it will be the next big thing? Please drop your feedback in the comment box.

Are AirPods 3 Noise Cancelling?
AIRPODS 3 Releasing With These Features and Price
Comment