Home » What Has Apple Got for Its September Event 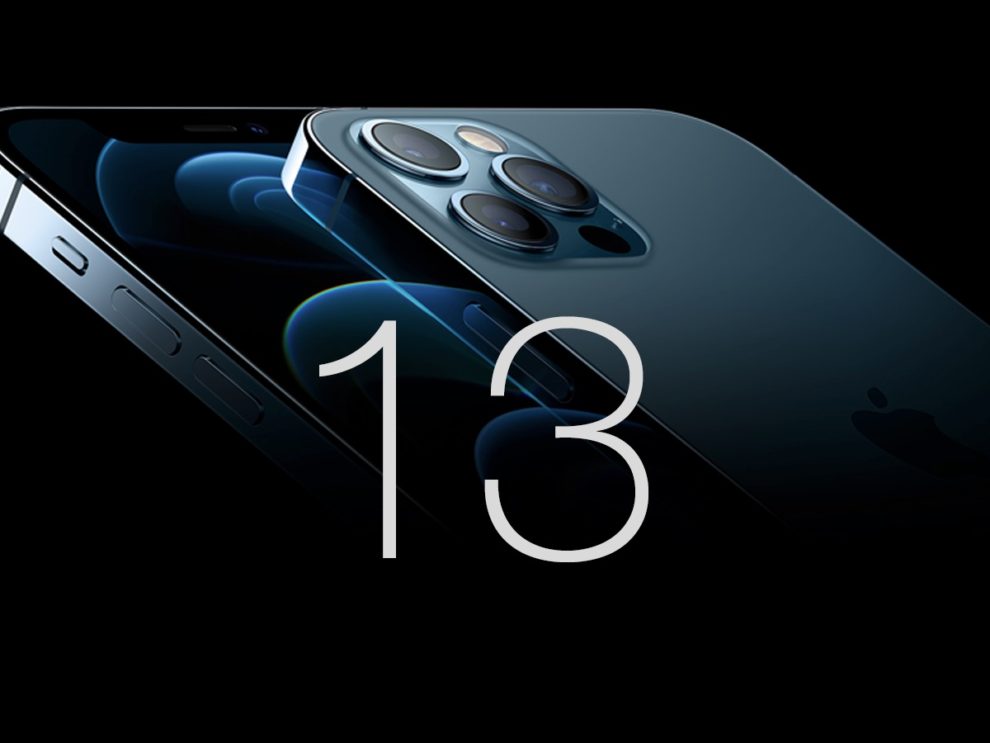 Apple will host an event in the next month. iPhone 13 and Apple Watch Series 7 are expected to headline the event, but many more things are expected. At ConsideringApple, we have already documented various rumors about upcoming Apple products. Some say there will be iPhone 12s, while others are advocates for iPhone 13.

Mark Gurman, a well-known analyst in the tech industry, has expressed his take on what’s going to happen at Apple’s 2021 event of fall. It is evident that new-gen of iPhone will be revealed. According to him, the device will be called iPhone 13, and it will be a classic S-line. Thus, the iPhone 12s is out of the line. The iPhone 13 is likely to have the same screen sizes but with a smaller notch at the top of the display. Plus, new camera functions, displays with a 120Hz refresh rate, and an A15 chip are to be expected.

Here are other products that we expect in Apple’s upcoming event:

Along with upcoming iPhone models, tech-giant will introduction a new-generation watch named Apple Watch Series 7. It is expected to get a new design. Gurman expects the new Apple Watch series will have a flatter display and new display technology. Plus, more power will be infused into the processor to make it faster.

Besides, Apple Watch Series 7 and iPhone 13, more products will be revealed, and one of them will be AirPods 3. Gurman says that AirPods can be a part of this event. The third-gen Airpods are rumored to have a design very similar to AirPods Pro. Despite the redesigned case, functions such as active noise suppression are not to be expected. The audio quality should, however, be better compared to the second generation.

Gurman believes new iPad models are planned to be launched the next month. Apple updated iPad Pro in April, and iPad 9 and iPad Mini 6 are scheduled to launch now. The iPad mini 6 should be this year’s star, as the small tablet will have a brand-new design. The device will be similar to the iPad Air 4 as well as the iPad Pro. In addition, it will supposedly rely on the A15 chip, have USB-C and magnetic Smart Connector. If this is true, it would be exciting.

Well, this might be new for many people since iPhone 13 and the new MacBook Pro models are much anticipated products this year. Gurman had already told us about this earlier in his reports. According to him, MacBook Pro will appear in 16 and 14 inches. Both devices will use the M1X chip, so they will switch to Apple Silicon. Nevertheless, the new model series presentation is not to be expected in September but rather in October. Apple usually hosts another event in the fall (October), so we may expect to see this device a month later.

Of course, all these details are based on reports by different industry analysts. But seeing Apple’s past, we can expect these rumors to be true, and we will see some exciting things coming month. iOS 15 public release will also be scheduled with the new generation iPhone models launch.