Home » What devices will support iOS 16? 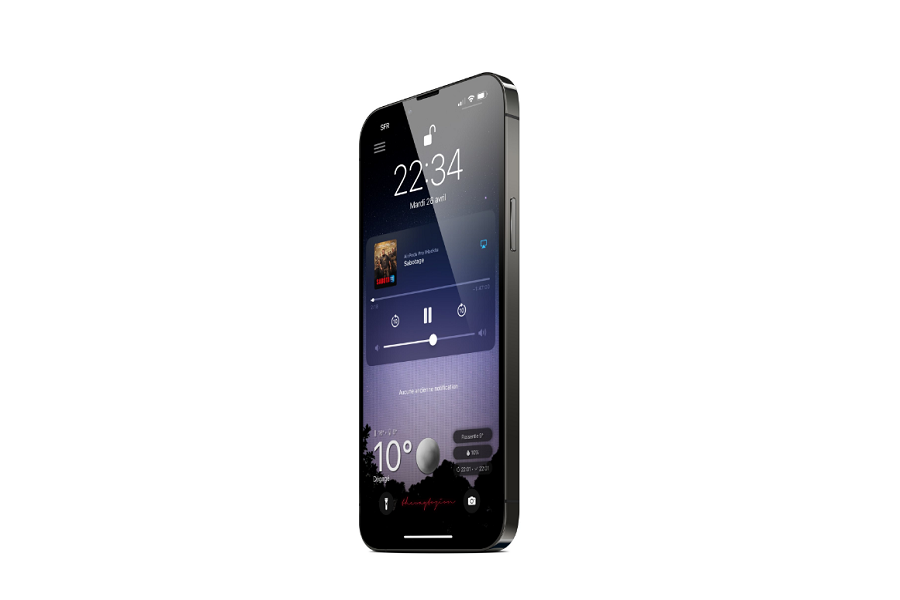 As we are heading to the WWDC 2022 event, iOS geeks are keen to test the upcoming iOS 16 beta update. With the last iOS 15 and iOS 14 updates, Apple changed a lot for iPhone users as the company added Live Text, Screen Share, App customization, and more fruitful features. However, the tech giant also ditches the old iPhone model to receive the new iOS update. So this year’s most significant question is what iPhones will support iOS 16 update.

These are the iPhone models expected to support iOS 16. Also, the next iPhone 14 series will join the list once Apple announces the model in September 2022.

If we talk about the new features of iOS 16, no more design or US changes are expected from iOS 16. But we will see a significant improvement in notification and health tracking features. Many rumors are also claiming that Apple is testing the icons with the style of Big Sur on iOS 16. One Twitter user wrote that we might see the new split-screen mode on iOS 16 for iPhone Max models.

When will iOS 16 be released?

Apple has confirmed that we will witness the first previews or official announcement of iOS 16 on the first day of the WWDC event on June 6 at 10 am PDT / 1 pm EDT. Let’s wait for the WWDC 2022 to see extraordinary features of the next iOS 16 update.

Are you excited about the next iOS 16? Which iPhone model are you using? Which other feature do you wish to see from the next iOS 16 update? Drop your comments below.

Will Diablo Immortal be on iOS?
WILL FORTNITE COME BACK TO iOS?
Comment