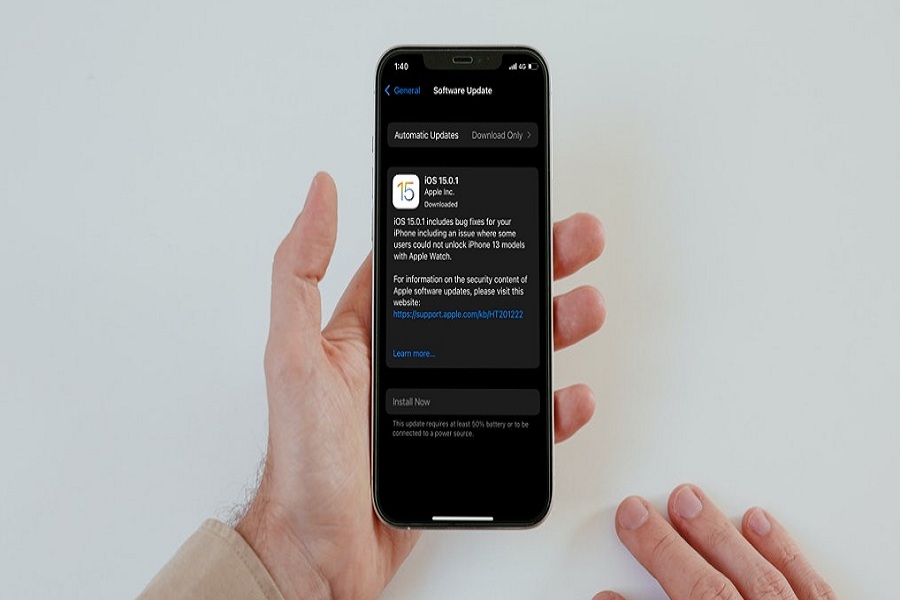 It’s been around 13 days since Apple’s world-shattering iOS 15 landed for iPhones. And Apple has released the new iOS 15.0.1 update for everyone. Since the latest update landed, users worldwide have been wondering what the unique features of iOS 15.0.1 are.

If you are wondering whether you should download and install iOS 15.0.1 update or not, then let me tell you that the update has been released to fix some major bugs. If you have the new iPhone 13 series device, you should update to the latest iOS 15.0.1 update.

The company did not reveal anything much about the new features of iOS 15.0.1. But this small upgrade was specially released to fix some bugs, which are below:

While some major bugs got fixed with the new iOS 15.0.1 update, some minor bugs started, like missing weather notifications and heading ads not connecting to iPhone or iPad.

Have you installed the new iOS 15.0.1 on your iPhone? Which other new features or bugs you noticed? Please share with us in the comment section.

Weather Notifications Missing/Not Working on iOS 15.0.1: Here’s The Fix
What is the minimum refresh rate that promotion on the iPhone 13 pro can reduce to?
Comment