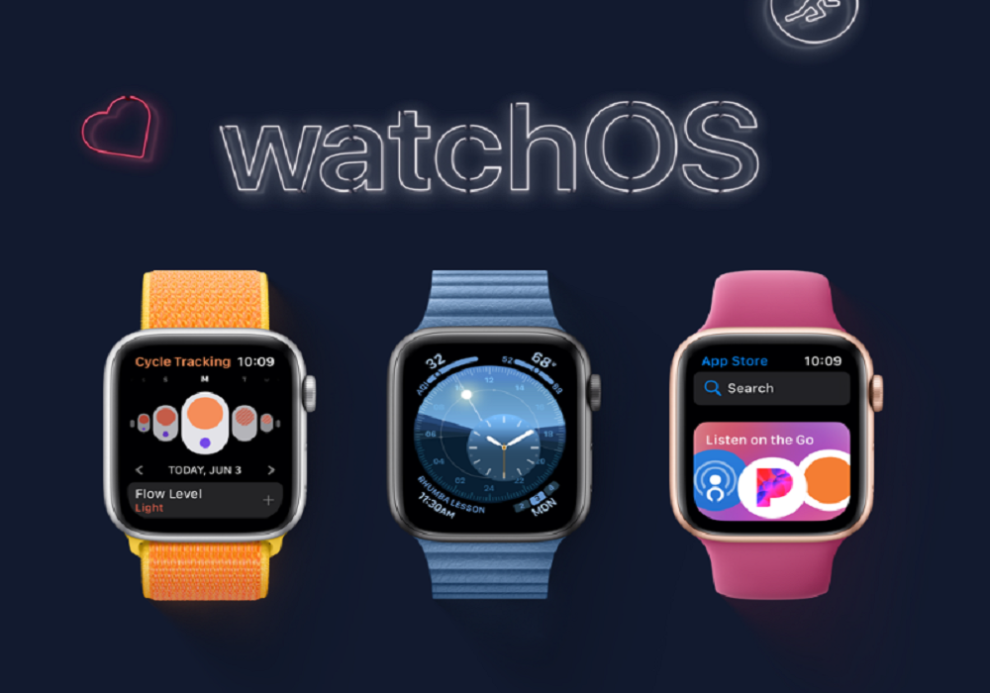 At the WWDC 2019, Apple announced newest software update for Apple Watches. But, do you know your Apple Watch is compatible with new watchOS 3? Don’t have any idea? If so, then you will get your answer here as we have list all watchOS 6 supported devices.

With the release of new watchOS 6, Apple has done great job by adding Activity trends, Cycle tracking, hearing health innovations, and an entire App Store. Also, there are new more               watchfaces, improved version of Siri, and great health and fitness feature to the Apple Watch. Well, the last year very bad for Apple Watch 1st generation users as there was no support of watchOS 5. But, this time, Apple has developed the watchOS 6 fully compatible with every Apple Watch. Let’s check out what I bosses say about watchOS 6 supports.

watchOS 6 requires iPhone 6s or later with iOS 13 or later version and one of the following Apple Watch model:

As watchOS 6 landed with some awe-aspiring features, every Apple Watch would love to install watchOS 6 beta on Apple Watch. If you have the Apple Watch, then what are you waiting for? You can download and install the latest watchOS 6 beta right now on your beloved watch to enjoy all new features.