Home » How To Use Wallpaper Engine on iOS? 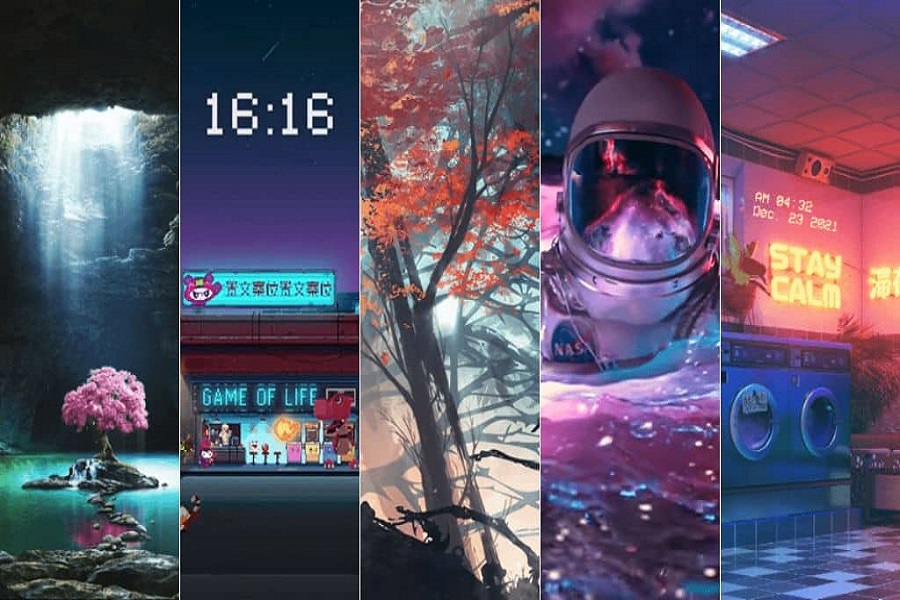 Who doesn’t like to customize their home screen and lock screen wallpapers, right? Well, the good news is that apps like Wallpaper Engine make this a possibility. However, this app that’s a rave right now on Steam isn’t available on iOS yet.

So, it isn’t surprising that most iPhone users are now scouring the internet to look for ways to use the Wallpaper Engine in their devices. The primary significance of using Wallpaper Engine is the convenience to animate existing wallpapers and even make them live.

To say that these features aren’t available on an iPhone would be a lie. However, the level of customization that Wallpaper Engine offers is quite immaculate. Since it’s not an official iOS app, you have to find workarounds to be able to install the app to your device.

Is it Possible to Install the Wallpaper Engine on iOS?

As of now, it’s extremely difficult to say whether or not you’d be able to install and use Wallpaper Engine on iOS or not.

Even if the latest iPhones will support the app, we can be assured that the high-end technologies used in this app will mean that it won’t be compatible with most of the older iPhone models. So, at this point, even if you can download Wallpaper Engine on iOS, be assured that it will come with a few limitations.

The official app of Wallpaper Engine isn’t available on the App Store yet. However, with the kind of insane popularity it has gained, it isn’t surprising that the same might be available soon.

You will find a variety of unofficial apps that are similar to Wallpaper Engine on the App Store. But, these aren’t official apps, so you won’t necessarily get access to all the relevant features and functionalities.

How to Get a Wallpaper Engine on an iPhone?

Now that you have a clear understanding of Wallpaper Engine, its features, and functionalities, how do you get it on your iPhone?

The only method is by downloading a third-party application like Remote Desktop. When you install apps like these, you can end up launching the Wallpaper Engine on your desktop and then connect it to your iPhone and mirror the functionalities.

Once you download the relevant wallpapers on your desktop, you can transfer those animated wallpapers and live wallpapers to your iPhone directly and use them.

At this point, the only way to get Wallpaper Engine on your iOS device is by using a third-party remote access app. Besides that, we’d recommend you wait this out since there are chances that the official app will be soon available on the App store shortly. However, there is no confirmation or update about the actual date yet.