Home » How To Use Apple Music Sing Karaoke? 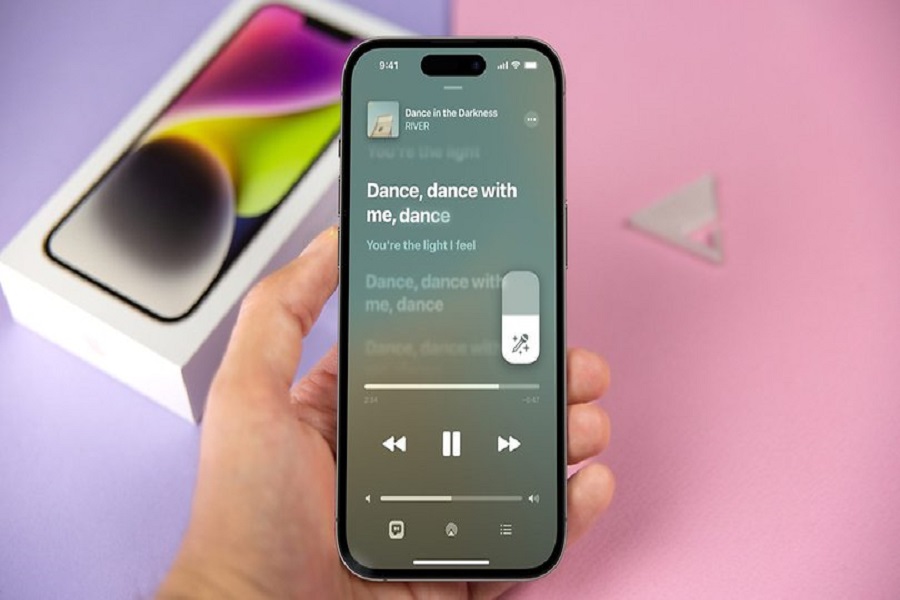 There’s great news for all music lovers with an iOS device. Apple has recently launched a new karaoke feature called Apple Music Sing with iOS 16.2. It can be used by both iPhone and iPad users.

It’s a fun feature that lets you sing your favorite track following the lyrics shown in real-time. To know more about it, give this post a read.

What is Apple Music Sing?

Apple Music Sing is a newly added feature that allows you to sing along to your favorite tracks with real-time lyrics. It also lets you control the vocals’ volume.

This feature uses advanced on-device machine-learning technology that separates the background music and the vocals in real-time. When playing a track, you will have to open the lyrics section and select the Karaoke button to access the controls for the vocals’ volume. It should be noted that Apple Music Sing doesn’t completely remove the vocals. It only allows you to lower the volumes to the lowest level.

Apple Music Sing is launched in iOS 16.2 and is available for iPhone and later versions. It is also supported by iPadOS 16.2 and tvOS 16.2.

You can use Apple Music Sing karaoke on both iPhone and iPad devices. Since it’s a new feature, some of you are still not used to it. This is why we have explained the steps in the lines below.

Apple Music Sing karaoke is a new feature that is available for iPads and iPhones running iOS 16.2 and iPadOS 16.2, respectively. It is also available on tvOS 16.2, but it is currently in the beta version.

Apple Music Sing comes with a lot of exciting features. The available features include:

The lyrics are displayed following the vocals.

You can control the volume of the vocals as per your preference. This way you can sing along to your favorite track.

If a track has more than one artist involved, they are displayed on opposite sides of the screen, making it easier for you to sing such tracks.

The vocal lines sung by you will animate separately from the vocals of the artists. This will help you to follow the right timing while singing.

What songs are supported by Apple Music Sing?

Apple Music Sing supports more than ten million songs. All you have to do is just press the lyrics button and see if the track is supported by the new karaoke feature.

If the microphone + stars icon doesn’t show, it means the track doesn’t support Apple Music Sing. Right now, the feature has a few bugs, but that is expected to be fixed soon.

The new Apple Music Sing karaoke feature is the best thing that the tech giant can offer to all music lovers. Now you can use this option to sing along to your favorite songs. There’s a good chance that Apple will further work on this feature to provide an even better experience.

Silly Wishes Genshin On iOS: How to download and use?
How to connect AirPods to Android for the first time
Comment