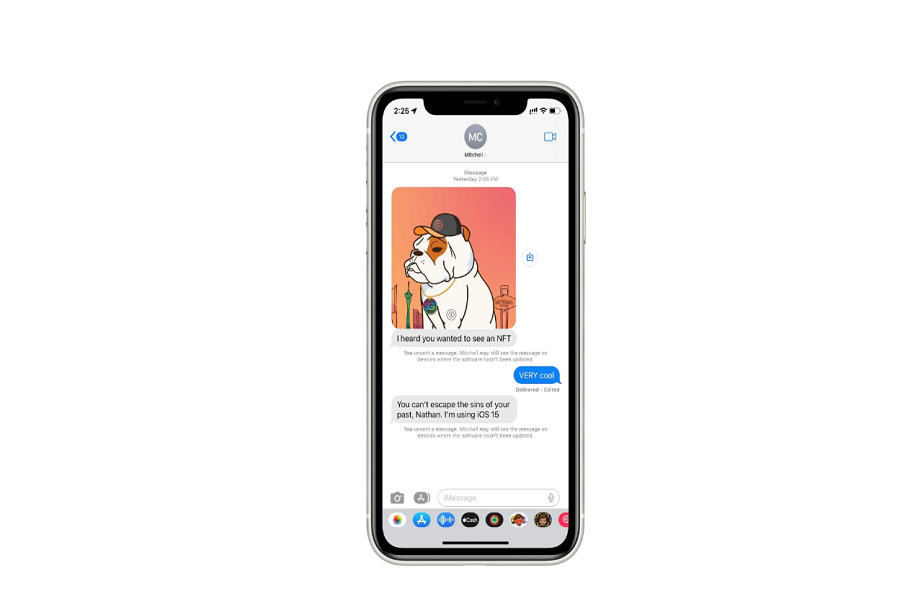 With every new update, Apple is trying to improve its eco-system by adding new features and making improvements for iPhone users. At the WWDC June 6, 2022 event, Apple showcased the next-gen iOS 16. This new update brings the new lock screen customization options, Apple Pay Later, SharePlay Upgrade, and many more features.

However, the iMessage upgrade with the iOS 16 was the most considerable charm of the event as Apple added the new Edit, Undo Send, and Mark As Unread option for iPhone users on the iMessage chatting app.

Note: iOS 16 is currently under the beta program. The iOS 16 public beta is also available for testing, but the final and stable version of iOS 16 will be released in September 2022.

Since the new Unsend message on iPhone feature landed with iOS 16, every iPhone user is keen to have that feature on their beloved iPhone. Many users are also asking whether I can use the unsend iMessage feature on the iOS 15 update.

How do you Unsend a message on iOS 15?

Apple’s Unsend Message feature is only available to the iOS 16 running iPhones, and you cannot use the unsend a message feature on an iOS 15 device. You will have to wait for the iOS 16 stable release, or you can install the iOS 16 public beta right now to get this iMessage upgrade.

Did you follow the article? Are you excited about the iOS 16 update to test the new iMessage features? What other features do you still miss from the iOS 15? Share your feedback in the comment box.