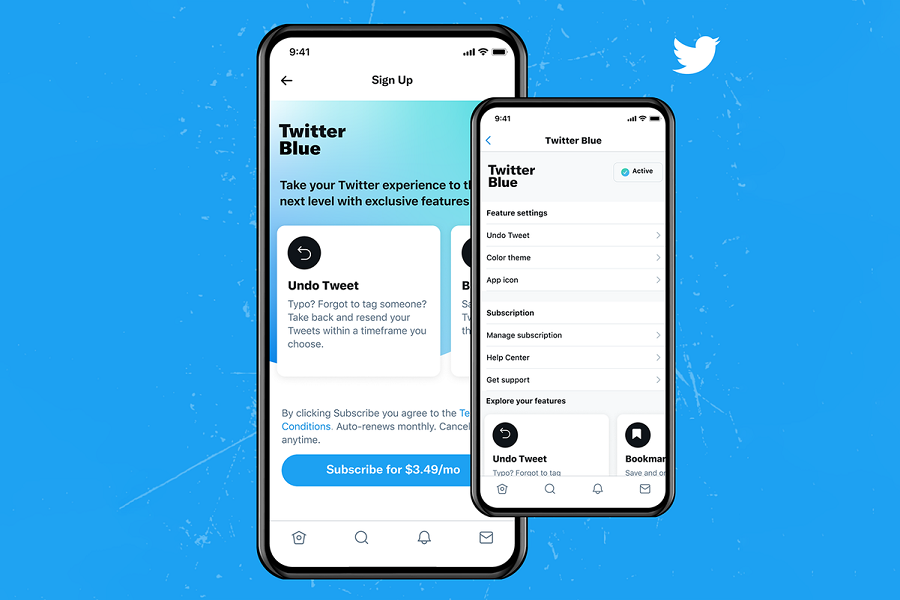 We all are very well aware of what Twitter is, but only a few of them know what twitter blue is. They are basically the same. Twitter blue has been around for quite some time now. If you are somebody who is posting all the time and are super active on your Twitter account then twitter blue is for you as it is the only way that can help you get verified in the future. If you are a content creator or some public figure and you would like to stay verified on Twitter then switching to Twitter blue might seem a good option. Getting twitter blue on your iOS device is not that complex. Continue reading this to know more about twitter blue and how to use it on iOS devices.

There is no such thing as a free trial before getting a subscription. So you have to first pay the fees and then only you will be able to get the perks of using Twitter blue on your iOS device.

The only drawback in getting twitter blue is that you won’t be able to change your display name and username after getting the blue tick.

The one thing that most people want as a feature in the Twitter application is to undo tweets after posting them similar to unending messages on WhatsApp. Well, Twitter blue has that feature of undoing the tweets. You will also get ad free articles so you can read them peacefully without any distractions. You can even read the news without any noise. You can even customize your own account with colorful themes and bookmark folders. Custom navigation is also becoming a thing that gives its users the ability to customize the things that appear in the navigation bar for quick access. In fact, users will also be able to get early access to all the features before its official release. Subscribed users will even get to upload a 10 mins video on their account instead of 2 min video.Until next time, with another topic. Till then, Toodles

How To Get Pubg Mobile Beta on iOS
iPhone YouTube App Crashing: How to Fix It?
Comment