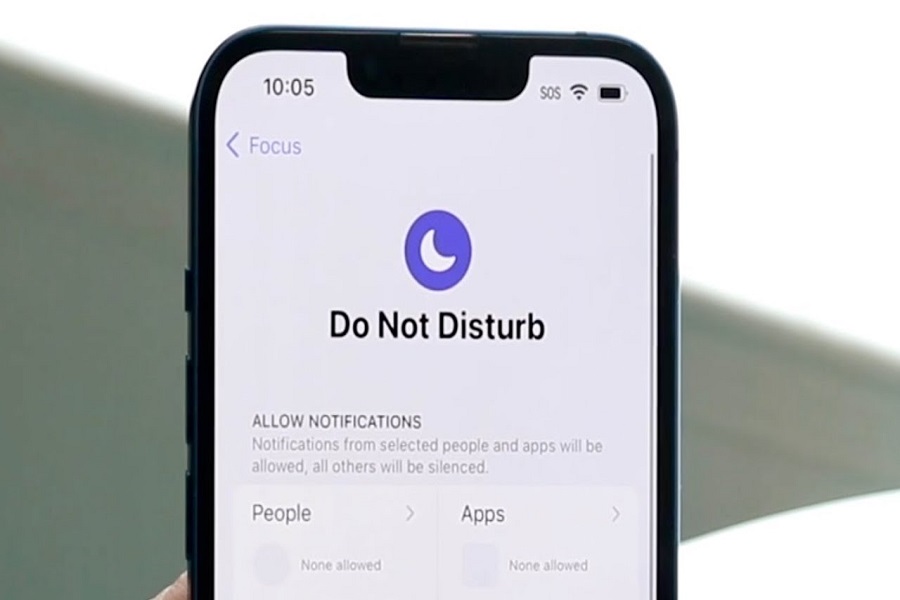 Since the release of iOS 16, do not disturb is not been the same. Now, instead of having a separate option for do not disturb, users need to enable do not disturb mode and make changes accordingly from the focus tab in the settings app. If your device is running iOS 16 or later then you need to follow the steps given below to turn on the do not disturb feature.

How to turn on do not disturb on iOS 16

You can even choose to block the calls and notifications from specific applications as well. Users even have the option to set the duration so it can be turned on and off automatically without doing it manually. If you have enables location services then do not disturb will automatically detect the place and enable itself if you have scheduled it for the place and time both.