Home » How to turn off the dynamic island on iPhone 14? 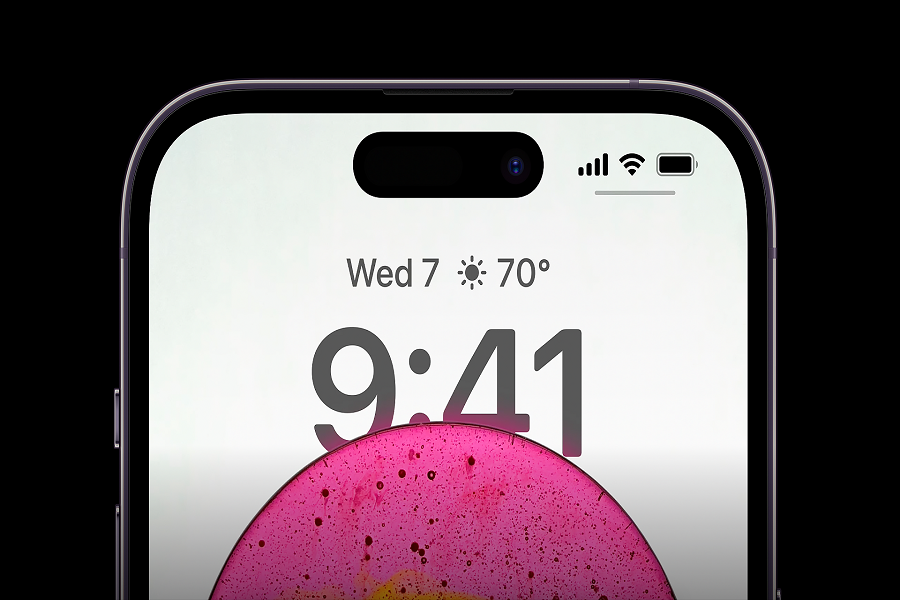 Say bye – bye to the boring notch and get familiar with the new concept called Dynamic Island will allow you to view content inside a Pill- Shaped Cutout. Taking a look back at the notch that Apple introduced back in 2017 with the release of the iPhone X and its series, it hid the TrueDepth camera system and the front-facing camera. Since then, the notch has gotten a different style but it remained the same with all the coming iPhone models. This year Apple planned on doing something different with the notch, and instead of changing its style or structure Apple totally got rid of the notch and brought in some new exciting things for users to look forward to. Dynamic Island according to me is one of the brilliant ideas to be created by removing the notch.

What is Dynamic Island and how does it work?

The Dynamic Island, according to Apple, features a 31% smaller TrueDepth Camera system and a re-engineered proximity sensor that detects light from behind the display. So, it is much smaller, but it includes basically identical sensors that have been upgraded and made even smaller.

Dynamic Island shows information and notification such as it will show you if you have connected to AirPods, shows tracks of your ongoing calls, battery percentage, notifications regarding your ride from Uber, songs playing in the background, and much more. It is not just limited to one application, if you have two applications running in the background, Dynamic Island will split into two pieces, so one program will have a tiny pill on the left and another will have a little circle on the right.

According to the statement released by Apple, Dynamic Island will be supporting applications such as Phone, FaceID, Voice memos, Clock, Maps, Wallet, Music, etc. Apart from this third party apps that have dynamic island integration to their updates can also support this feature such as WhatsApp, Instagram, Skype, Spotify, Youtube Music, Audible, Google Voice, etc.

No doubt Dynamic Island is a very useful feature and makes this easier for our use. But there are many users out there who wouldn’t agree to the same. If you don’t want the dynamic island to be displayed on your screen all the time, then there might be a way to get rid of it. Currently, there is no provided option for turning off the dynamic island feature, but we could simply just dismiss the dynamic island cut out by swiping left or right from your screen.

The dynamic island can be distracting especially if you are working on something important from your phone, in order to get rid of the distraction you can simply swipe left or right across the dynamic island. You won’t be affecting any background activity by doing so. This would get rid of the animations for some time. If you remove all interaction on Dynamic Island, the pill shape will revert to its former inactive state, allowing you to focus solely on what else is on the screen.

How To Silence Notifications On iPhone At Night?
How to Turn On / Off Always On Display on iPhone 14?
Comment