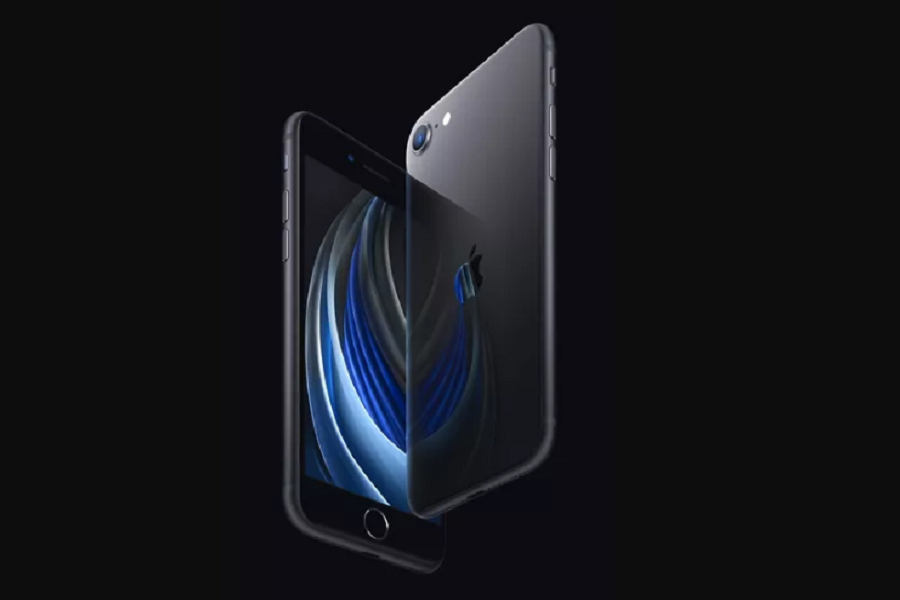 Apple’s brand new version of iPhone SE is now ready to hit the floor, and people around the world are got hands with the iPhone 2021. If you are also wondering about buying a new iPhone SE, then you have come to the right place as here we have some major reasons to pre-order new iPhone SE this week.

Since Apple’s latest iPhone SE launched with the most affordable price of $399, every Apple, as well as Android user, is wondering about ordering the new iPhone SE version. But is it worth to buy a new iPhone SE? Does this iPhone have enough features to spend $399 on the device? Let’s find some best reasons whether you should order the iPhone SE 2021 or not.

One of the best reasons to buy a new iPhone SE is that it has the latest A13 Bionic processor same as the current iPhone 11, iPhone 11 Pro, and iPhone 11 Pro Max. I guess it’s the best processor to get in $399.  So it’s the best upgrade to the performance at the most affordable price. Compared to the previous iPhone SE, the CPU performance of the new iPhone SE is 2.4 times faster than iPhone SE 2016 and 1.4 times faster than the iPhone 8. Also, it will let you try all the AR apps.

The new iPhone SE also has a single rear 12MP and front 7MP camera. Still, the A13 Bionic chip makes it better as it also supports Portrait mode with depth control and 6 Portrait Lighting effects, and Smart HDR helps to intelligently re-light recognized subjects, even the front camera has the portrait support. Its camera can let you record video with the rear camera to 40K and 30 fps. So you can get the best camera phone with iPhone SE in $399.

If you spend a low amount on the device, you will get a cheap design. But the new iPhone SE comes with the premium look as the company made it with glass and 7000 series aluminum, and the aluminum sides are color matched with the back. You can also submerge the device up to 30 minutes with the IP67 water-resistant feature.

There were some best reasons to buy a new iPhone SE model right now. Alongside this, this device also has a big bezel that looks too outdated. There is also no night mode for the camera as well as no plus version. Many other rumors are also expecting the iPhone SE Plus with a bigger screen. Let’s wish that we will soon get the immense iPhone SE. If you are buying the device, then which is your favorite reason to buy a new iPhone SE? Please do share your opinion with us in the comment box.