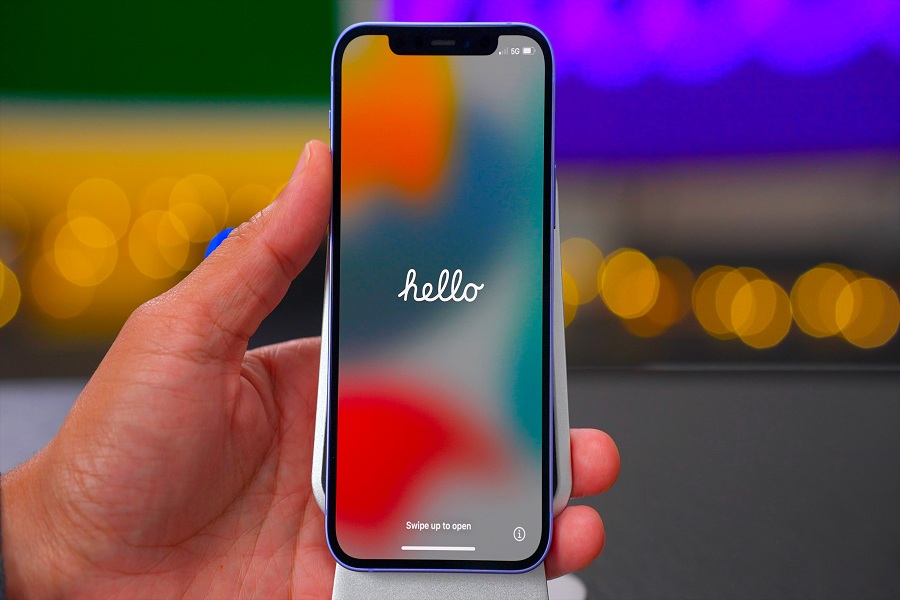 Apple’s new operating system, iOS 15 public beta released last week for everyone after landing developers beta last month. iOS 14 was about the widgets and app customization, and this year’s iOS 15 came to the iPhone with some great FaceTime, Safari, and more improvements.

After testing the new iOS 15 Public beta on my beloved iPhone, I have found these great features. Let’s talk about the best iOS 15 public beta features!

For the last two years, people have used video chatting apps. People worldwide started using an app like Skype, Zoom, and Google Meet to make online meetings and classes. Apple took into consideration and added all video conference features to FaceTime with iOS 15. For the first time, Apple opening doors for non-Apple users by allowing them to use FaceTime on Android and Windows. The non-Apple user will have to ask for a FaceTime link to join the video call. Furthermore, FaceTime also has a new feature to blur the background during a video call.

Until now, there was no option for iPhone users to screen share. They had to record screens or take screenshots to share the screen of the iPhone. But now, with the new iOS 15, Apple also added the new option in FaceTime video call to share the iPhone screen. This screen sharing feature is called “SharePlay.” To use this feature, the user has to start the FaceTime call and tap on the new SharePlay button on the top of the screen to start sharing the iPhone screen with other users connected via FaceTime video call.

Last year with iOS 14, Apple allowed its users to change the default app from Safari to any other browsing app. Seems like Apple has worked a lot on Safari until now as the new iOS 15 landed with some great Safari improvements. The new Safari design is confusing a bit at the start, but it has become handy now. The search and address bar shifted to the bottom. The Tab Bar was also moved to the bottom for handy use. There are also options added to customize the start page, change the background image, or even tweak the order in the section that appears. One useful feature called “Share With You” also shows content on Safari even if it’s shared via iMessage.

I always admire Google Lens, even if I am an iOS user. But it seems like Apple heard my voice and added the same feature as Live Text to iOS 15. With the help of OCR, iPhone uses a camera to snap texts from images and take actions like copy-paste, search or translate according to user choice. It has become easy to directly scan any phone number to call or emails to send email to anyone without entering anything.

When I go to the office, I don’t want any text or message from outside as I perfect to get messages only from my colleagues. I know the DND is there, but it mutes all the notifications. To help it even better, Apple added the advanced version of DND called “Focus Mode.” With the help of the new Focus Mode, now I can fully create a new profile and then add selected person and apps from user want to get notified even if the DND is activated. The sender also gets the message “XYZ has silenced notifications with Focus” when they try to send a message and uses muted that person by activating Focus Mode.

As for now, there were the top five features of the new iOS 15 operating system. Have you tested the new iOS 15 Public Beta on your iPhone? If so, then please share your feedback in the comment box.

How to use background sound in iOS 15
Apple Car: Everthing You Need To n Know
Comment