Home » Fix: Why Is TikTok App Not Working on iOS 16? 6 Possible Reasons and Solutions 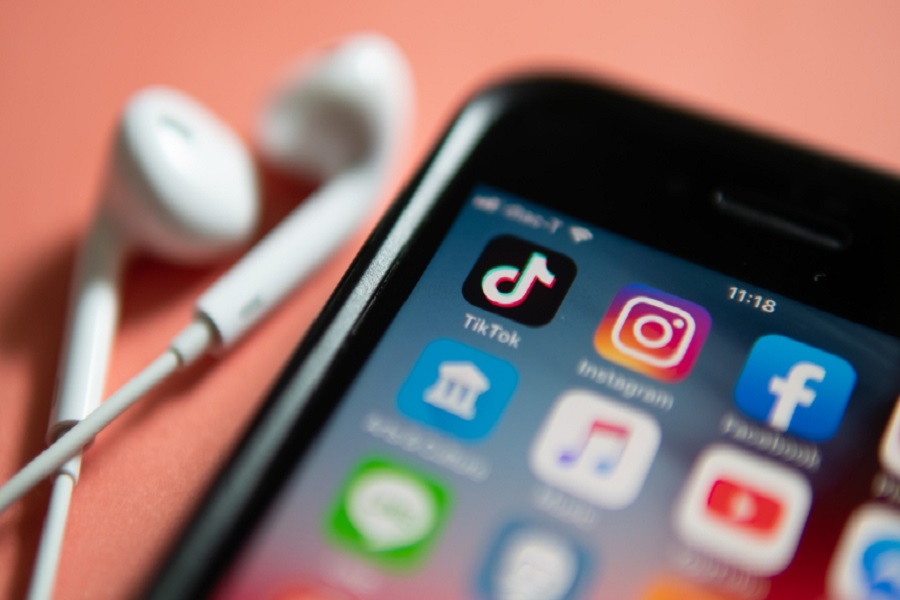 In the last 24 hours, hundreds of TikTok users around the world have reported the TikTok app not working on their iPhones as well as other smartphones.

It is not uncommon for this popular social media app to go down for a few hours. Several times in the year 2022, TikTok faced downtime, but today it is happening quite often.

Yesterday at around 3:00 PM, the TikTok app stopped working for many users. Initially, users thought that TikTok was crashing only on iPhones because they had updated to iOS 16.

Well, that rumour was baseless as many Android users also reported the TikTok app crashing.

The TikTok app crashing was resolved by the developers within a few hours, but again the same problem was reported at around 10:00 AM.

If you are wondering why TikTok keeps crashing, here’s everything you need to know.

Since yesterday, hundreds of users have faced errors while using the TikTok app.

A user named @disqus_jHZ4Ve8Qvy on DSQUS said: “OMG is anyone’s TikTok showing up as “no internet connection” or null?”

Another user, Charlie D, replied: “Yup, No Internet Connection, Connect and try again. I know I have connections because I was on YouTube about 2 minutes ago.”

Why Is TikTok Down Today and Why Does It Show No Internet Connection?

According to Downdetector.com, we came to know that more than 33,000 users across the globe faced the same error on TikTok.

This means this is a global outage and some server issue might have caused the TikTok app to crash on iPhone and Android smartphones.

In the case of the TikTok app crashing every time, you can do nothing but wait until the TikTok server issue is resolved by the developers.

Hence, when there is a glitch on TikTok servers, we find TikTok not working or showing the “No Internet Connection” error.

How to Fix TikTok Not Working? on My iPhone? 6 Solutions

Some users took Twitter and some other social media platforms to inform them that when they were in the middle of uploading a video on TikTok, suddenly the app crashed and showed there was no internet connection.

If you face a similar error, you can troubleshoot the problem by following the methods given here.

1.     Check the Internet Connection of Your iPhone

Try to use another app or search for any keyword on Google. If you are able to use the internet connection on other apps, there isn’t an issue with the connection.

2.     Gran Permissions to the TikTok App

Apple offers a lot of privacy featureswith the iOS 16so that users can control what data and functions an app can access. However, apps like TikTok need mic and camera permission if you wish to record a video.

If you are facing an issue while creating a TikTok video, it might be due to the fact that the app doesn’t have permission. So, on your iPhone, go to Settings => Privacy => Microphone and turn it on.

Now do the same for the camera.

If the above solution doesn’t work for you and the problem is persistent, you should reboot your phone. Many users suggested restarting the TikTok app to solve the issue, but I recommend resting the device.

Restarting any smartphone can resolve common software issues, so you should try this. Once it is restarted, wait a few seconds and turn off and then turn on the internet connection.

Now launch the TikTok app and check if it is working properly.

If the above method didn’t work for you, you should head over to the Apple App Store on your iPhone or Play Store on your Android phone and look for the latest update for the TikTok app.

If available, you should update the app immediately and check if the problem was resolved. If not, proceed to the next method to fix TikTok not working.

Many times, a lot of app data and cache can cause the app to crash. It could happen that having a lot of app cache stored on your phone will make the app work slowly or sometimes even freeze.

So, you can clear the data and then reinstall the app again. In order to clear application data on the iOS, you need to go to Settings => General => iPhone Storage => TikTok => Delete App.

This will delete the app along with all the data stored within the app. Now you can install the app again.

As in the introduction, I stated that major social media platforms often face downtime or outages.

Facebook, Instagram, and TikTok face outages now and then. Thus, if any of the solution mentioned above doesn’t work to solve the TikTok app keeps crashing, you should open the Downdetector.com and click on TikTok.

If it shows a graph, it means many users are facing the same problem as you. You can also report the downtime here.

In such a case, you need to wait for a few hours as TikTok developers are quick enough to solve the issue.