Home » This old iPhone feature is not coming back ever 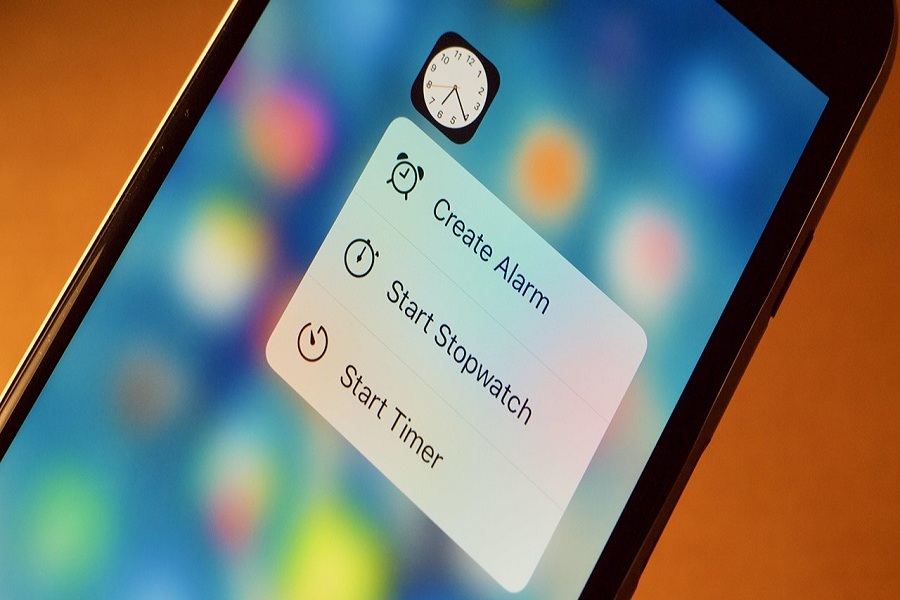 2021 quickly approaches so we wanted to take the opportunity to talk about a software or Hardware feature that Apple killed on the iPhone. This feature will most likely never come back from here on out.

So, Apple in 2019 killed 3D Touch. Yes, with iPhone 11 series, Apple has replaced 3D touch with Haptic Feedback. Now you may be wondering you can still invoke submenus or you can still long-press on icons.  You can still click on these submenus and Control Center then how did Apple kill 3D touch?

With the iPhone 6s, Apple introduced a technology called 3D touch which was a physical pressure-sensitive display where you can press and the software in combination with the Taptic engine built into the iPhone will give you a sensation that you would actually press on something. And you actually were, because the display was actually pressure-sensitive. However, with the introduction of the iPhone 10 in 2017, Apple started transitioning over to a new technology called Haptic Touch.

Now Haptic Touch is very similar to 3D Touch. It is not identical, but over the past year or so Apple has perfected this technology to work very similar to what 3D touch offer with the iPhone 6s, the iPhone 7, and the iPhone 8. If you still have your old iPhone model then take a look at some of the accessibility features and you can see that Apple definitely killed it.

You will see the difference in the Accessibility settings => Touch of iPhone 11 and older iPhone models. Older iPhones have the option 3D & Haptic Touch. Users have the ability to turn off a 3D touch. You can change the sensibility and others including, the speed options. On the iPhone 11, we only see Haptic Touch => Speed (slow and fast) that’s it.  But in the use, you would not feel any difference as they are quite similar in it. You get very similar results and as we mentioned over the years Apple has perfected Haptic Touch to mimic very similarly to the same feel with the software that we get with 3D touch.

Now what we mean by the same feel is when you have a pressure-sensitive display, it actually feels like you’re pressing on something and the feedback that you get from the iPhone, the Taptic Engine, and everything combined, just feels a more natural feels like you’re actually pressing on something when you’re on a 3D Touch display device. With a Haptic Touch display device, it feels more like a piece of glass which it is, of course, but with a pressure-sensitive display on 3D Touch, it feels like you are actually pressing on the software.

Well, the performance of 3D Touch is a lot better than a Haptic Touch. The reactions are quicker, the menus and submenus load a lot faster. In short, it feels more natural. But over the years, Apple has started to perfect Haptic Touch and we guess, Apple feels like Haptic Touch is now ready to take over 3D Touch.

Another thing is that 3D Touch technology is quite costlier than Haptic Touch so that could be the reason for this replacement. Well, many people didn’t even know the 3D Touch existed so it won’t make any difference. Tell us if you felt any difference in accessibility in newer iPhones.