Home » The Next iPhone 13 To Have 1TB Storage Variant 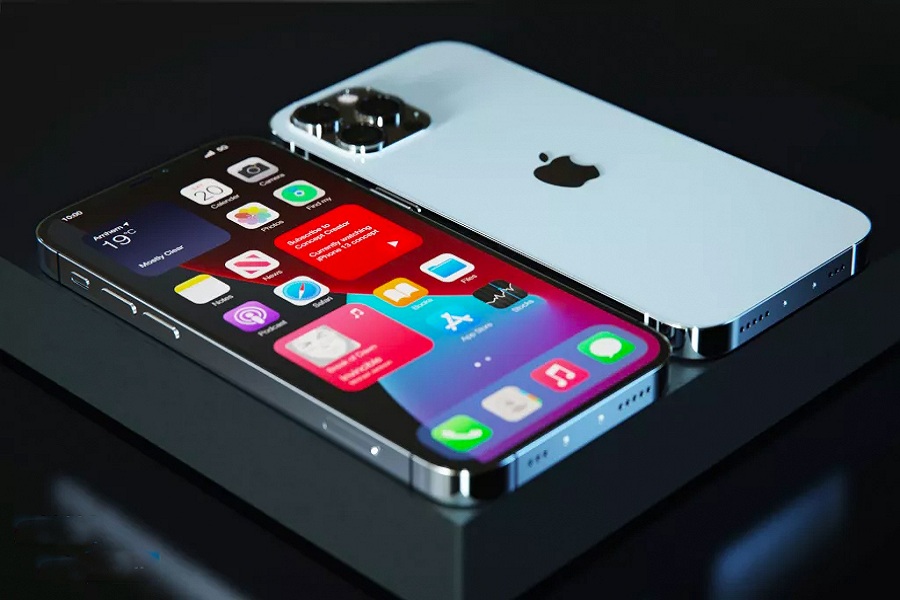 With every new iPhone variant, Apple is expanding its storage capacity. Also, the company is improving its camera, and the better quality image and videos also require more space. Hence, it would be good to have enough storage to save your RAW photos and 4k videos.

When we talk about storage, many blogs and leakers claim that Apple could introduce a 1TB iPhone 13 variant. Compare to Android phones, the demand for higher storage devices is more by iPhone users. Therefore, we could expect more significant storage variants this year.

According to the research, the smartphone industry needs an average 100GB storage device. After Huawei, Apple is the second company planning to introduce a higher storage variant.

According to the report, “With their higher price point, iPhones have historically retained a much higher average NAND-flash density compared to their Android peers. However, this gap is quickly reducing due to Apple’s decision to limit the iPhone 12 storage to 512GB and rapidly rising storage capacities in Android smartphones as per our historical data and forecast of smartphone memory for the 2018-2024 period,”

If we talk about more iPhone 13 features, it could have a smaller notch on the front of the device with a huge display. The iPhone 13 Pro Max to have a .7-inch display, while the base model iPhone 13 will feature a 6.1-inch display. Many rumors are claiming that the company is no making 5.4-inch devices anymore. The iPhone 13 may introduce with an A15 Bionic Chipset with improving performance. We can expect the release of the iPhone 13 in September 2021.