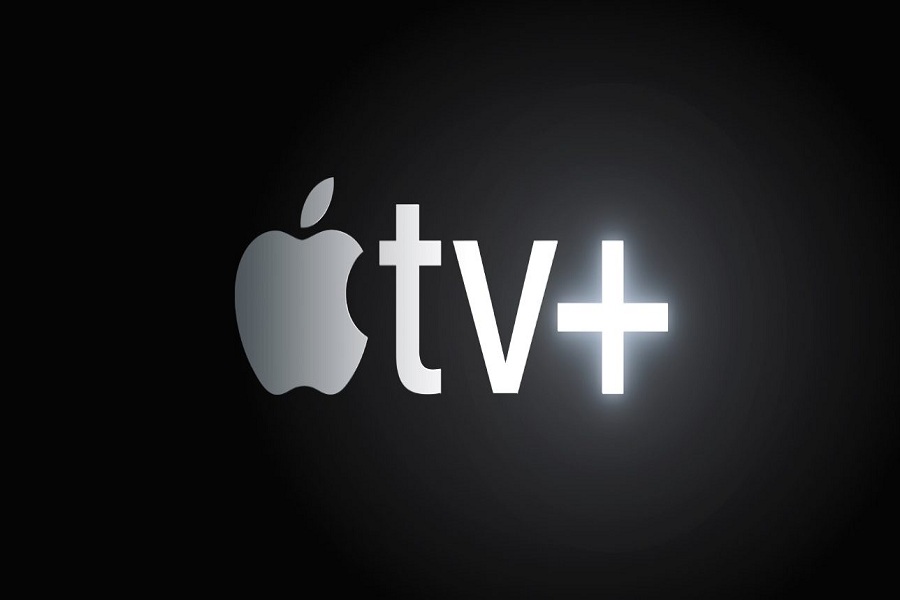 Apple TV plus offers many Apple original TV shows and movies in 4K quality. You can watch your favorite movies and shows across all your apple devices and you can start watching from your left. The cost of an Apple TV+ account is $4.99 per month.

The content of Apple TV+ is exclusively available through the Apple TV app. You can watch all the series and movies on your Apple TV, set top box, iPad, MacBook, iPhone. The TV app is available for other platforms also like Amazon Fire TV, Roku, and even the web at tv.apple.com. The Apple TV+ service is filled with some high-profile names like Oprah Winfrey, Jason Momoa, and Jennifer Aniston, and it just debuted a new series starring Chris Evans.

Right now, Apple TV Plus does not have any older movies in its content library. Also, the recently launched streaming service does have a few original films available for its subscribers. So, today we are here with a list of 5 best Apple TV Movies which are available for subscribers.

This movie is about the character Hala who is a Pakistani-American teenage girl. In the movie, the girl is trying to stay balanced while being torn between her Muslim family and her American friends in high school. Geraldine Viswanathan did an excellent job and played the title character as we watch her navigate her way into becoming a young woman.

It is an animated short film about a precocious 7 year old who learns about the wonders of the planet from his parents on Earth Day. Meryl Streep narrates this short film and this should be very entertaining for both kids and their parents.

This movie is based on a true story. It stars Samual L. Jackson and Anthony Mackie are shown as two real estate brokers in the mid 1950s. However, these two black men encounter racist attitudes from white businessmens as they try to start their efforts in Los Angeles. It is one of the best movies available on Apple TV+ and it’s a must watch.

This is a documentary movie which is directed by Spike Jonze. It is a must watch movie for the many fans of the hip hop group. It goes deep into the history of the group over the past 40 years and shows how they make their own mark on hip hop, and on music in general.

The Elephant Queen movie has been narrated by Chiwetel Ejiofor. It is a nature documentary that chronicles part of the life of a herd of female-only elephants in Kenya.

There are many more movies which Apple is planning to add for the subscribers. Get the subscription today and start enjoying the movies.