Home » How to Text Blast In iOS On iPhone 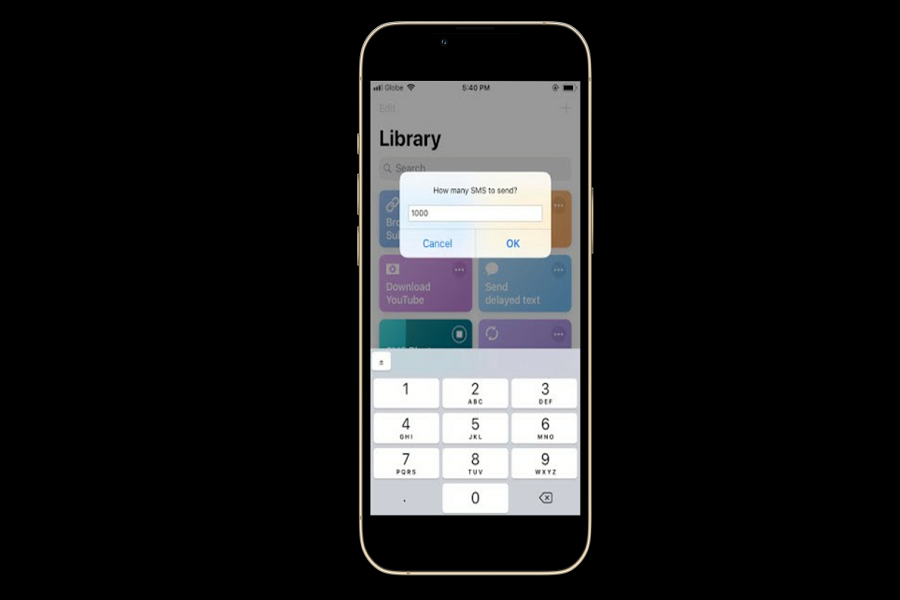 However, it is not April fool’s day, but many people are pranking their friends with spam, repeat or text black on iOS. Even though Apple has a rigorous and secured operating system, many geeks still manage to send 100 messages at once on iPhone. Yes, you heard it right. Have you ever tried to send spam text to someone on your iPhone?

As an iPhone user, I have seen many users sending text bombs or spam text from iPhones on iOS 14 and iOS 15. Thanks to Apple’s Shortcut app. The best thing is you don’t have spend any fee on the third-party app or tool to send text blast in iOS on iPhone as the new SMS Blast Shortcut is there for the iOS users. If you planning to prank your friend with 100s of spam messages at once on iPhone, then you have landed at the best place as here’s the guide to do that with ease.

How to Text Blast In iOS On iPhone

Disclaimer: This article is only for information and entertainment purposes, and we don’t promote any hack or spam. Make sure you use this trick wisely.

Once you have followed the above process, you can have the craziest prank with your friend when you send repeated texts on their iPhone. It is the best chance to annoy those friends you repeatedly bother with calls and messages.