Home » Can I get Tachiyomi on iOS? 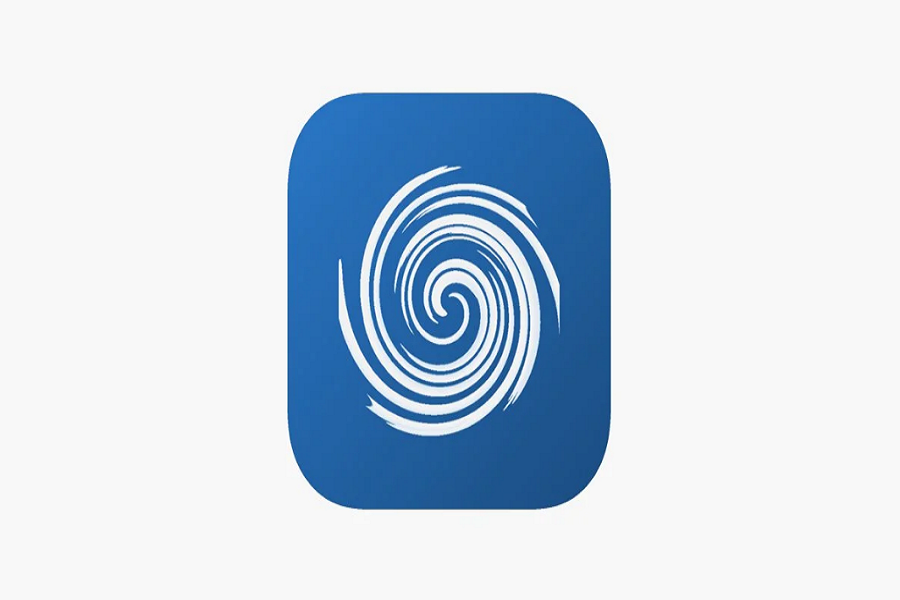 Is anyone here who is a fan of Manga? You might be searching for Manga on the internet, there are many third – party apps and online sites that let you read manga, but is it safe and guarantees that it won’t cause any harm to your device with some sort of virus? If you like to read manga, especially on your smartphone, you might want to know about Tachiyomi. So basically, Tachiyomi is sort of an app that allows you to read manga on your smartphone. Using this app is very simple, you just need to choose one from its large library, which includes titles from Kissmanga, Mangafox, and mangahere, you may even use the search bar to discover any manga based on its title.

Tachiyomi is a manga application developed by Inorochi in 2016. It is an excellent method to read hundreds of manga volumes on your smartphone. There is also a large selection of vintage manga, as well as newer editions. It’s one of the top manga reading apps. It’s similar to a sophisticated browser with Adblock. Fortunately for its consumers, there are no commercials to distract them. It is free and open source, and it is hosted on Github. One thing to keep in mind regarding Tachiyomi is that it does not host any of the app’s material and is not affiliated with any of the manga sites, nor is it liable for any source being down, missing, or having poor picture quality.

Can I get Tachiyomi on iOS?

Tachiyomi is available for Android devices, but there are many speculations that iOS users can also download Tachiyomi on their iPhones and iPads. There are many websites on the internet claiming they can give users tweaks to install Tachiyomi on iOS devices, but that is not the case here. There is no legit way of getting Tachiyomi app on iOS device. The only way to get Tachiyomi app is to install Android on your iPhone, which is practically impossible to do so.

Will there be any chance of getting Tachiyomi on iOS?

Currently there is no version of Tachiyomi app that is available for iOS, and based on some sources there is no chance of getting Tachiyomi app on iOS in the near future as well. It is only available on Android device and will continue to be on that platform only.

Can I get Tachiyomi on a jailbroken iOS device?

What are other alternatives to Tachiyomi for iOS?

How To Get PPSSPP on iOS?
Fix: iOS 16 Developer Mode Not Showing
Comment