Home » How to speed up a video on iPhone? 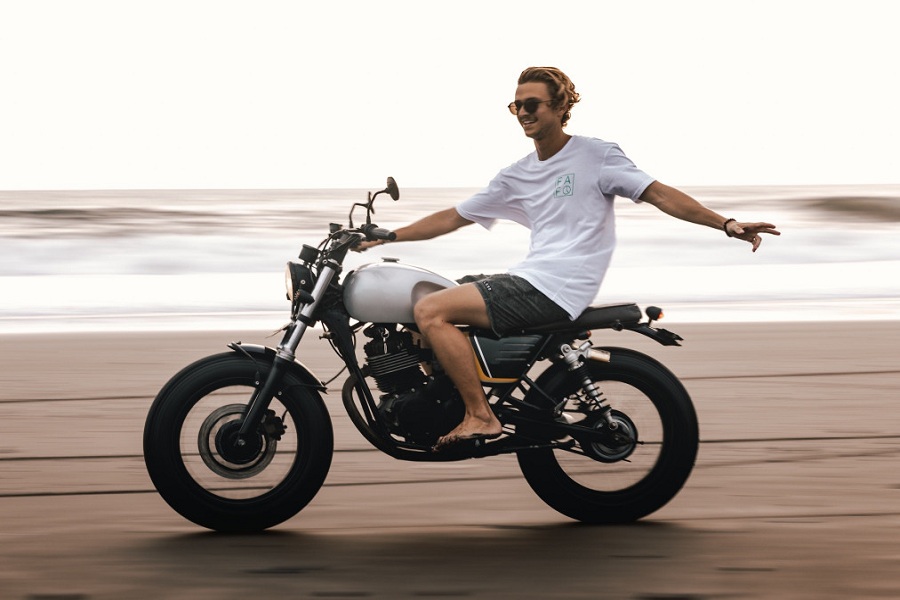 Speeding up or slowing down are two key elements of any video. These edits can make or break the look of your video and hence should be learned if you are a video creator. The best thing is that you can simply done them on your iPhone without installing any third-party software for the same.

So, what keeps you waiting? Continue scrolling the page to learn step-by-step guide to speed up videos from their slo-mo pace. The guide also covers how to return back to the original speed and how to add a freeze-frame to your video. So, keep reading and start making notes to edit videos like a pro.

Can you speed up a video in Photos App on iPhone?

The pre-installed Photos app is probably the simplest way to alter video speed from slo-mo to regular pace on an iPhone. All of your videos from your iPhone get saved there. The videos can get speed up using the editing tools provided in Photos.

Steps to Speed up a video in iMovie on iPhone

iMovie allows you to change the pace of video clips in a jiffy. You may also fine-tune the speed of a single clip by breaking it into ranges, each with its own pace. You could, for example, use different levels to have a clip slow down, speed up, and then slow down again.

You may even freeze a single frame in your movie to make it appear as if time has come to a halt. You won’t be able to adjust any Cinematic effects if you change the pace of a Cinematic mode video clip.

Follow the steps mentioned below to carry out the process.

By default, iMovie keeps the pitch of sped-up or slowed-down audio clips. To modify this

How to return to the original speed?

So, if you speed up or slow down the video and now want to come back to its original speed? Here’s the process you can follow.

How to add a freeze frame?

The duration of a freeze-frame can get altered or erased, restoring the clip to its original length. Carry out the steps mentioned below to add a freeze-frame.

This article explained how to accelerate a video on an iPhone. This guide applies to all iPhone devices running iOS 13 or later. The essential concepts apply to previous versions of iOS, though the processes may alter significantly. You’ll need to download and utilize Apple’s free iMovie program to speed up a video.

Tagsspeed up a video iPhone 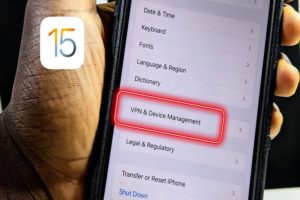 How to change snooze time on iPhone?
How to get star wars emoji on iPhone?
Comment