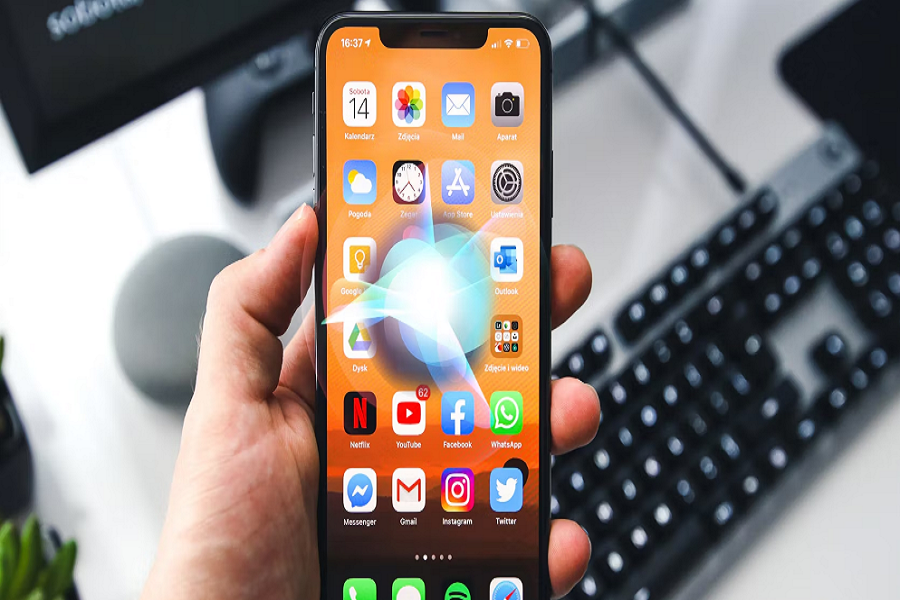 Since I bought the new iPhone 13, I often use Siri to manage my daily tasks and make the device user hands-free. But it has become annoying as Siri not working IOS 16 properly. Initially, I thought something was wrong with my commands or the device. Still, later I found that many users after iOS 16 update area also complained about iOS 16 Siri and dictation not working.

How To Fix Siri Not Working iOS 16 Issue on iPhone

Let’s try to fix this issue with the help of below solutions mentioned.

If you wish to use your iPhone hands by Siri commands, you must have enabled Hey Siri option under Settings on iOS 16. If this option is turned off and you start commanding Hey Siri Hey Siri, she won’t listen. So, it would help if you went to Settings > Siri & Search > turn toggle on next to the “Listen for Hey Siri” option.

Turning oTurning on Hey Siri or enabling an internet connection lets you fix iOS 16 Siri not working issue and allow to start using Siri on iPhone. Did it work for you? Do you know any other working solution? Don’t hesitate to share with us in the comment section.