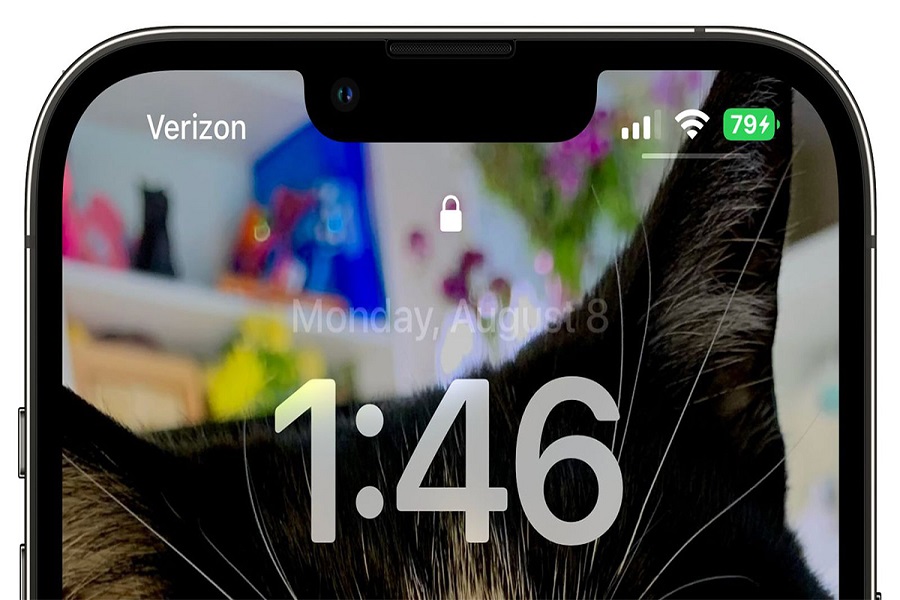 Decades have gone by, but I did not see the option to show the battery percentage on the iPhone lock and home screen. Even though I have the latest iPhone 13 Max model, I hate to scroll through the Control Center every time to check the remaining battery percentage. Thankfully, Apple did the magic with the latest iOS 16 beta 5 with the new Battery Percentage option.

However, iOS 16’s Battery Percentage option is under testing with the new beta version; Apple is finally bringing the new feature with iOS 16 on iPhone 14 release to show battery percentage on the lock screen as well as the home screen of the iPhone. You heard it right.

iOS 16’s new Battery Percentage option will allow users to turn this option on and show the battery percentage on the home screen’s status bar and the iPhone’s lock screen so that the user doesn’t have to scroll down Control Center to check the battery life of the device.

Earlier than iPhone X models, there was an option to show battery percentage on the iOS home screen. But later, Apple removed the feature with notch featured devices, which annoyed many users.

Happily, after waiting for a few years, the company is adding the new Battery Percentage option with the iOS 16 final release to add battery percentage on the status bar of the iPhone. Let’s check out the process to enable battery percentage lock or home screen on iPhone.

Note: Ensure you have installed iOS 16 beta 5 on your iPhone to use this most requested feature on your beloved iPhone. We are unsure whether Apple will add this feature to the final iOS 16 release in September.

How to Download And Play One Piece Fighting Path On iOS
How To Delete Shared Albums on iPhone?
Comment