Home » Should I Wait for iPhone SE 2? Here’s The Answer 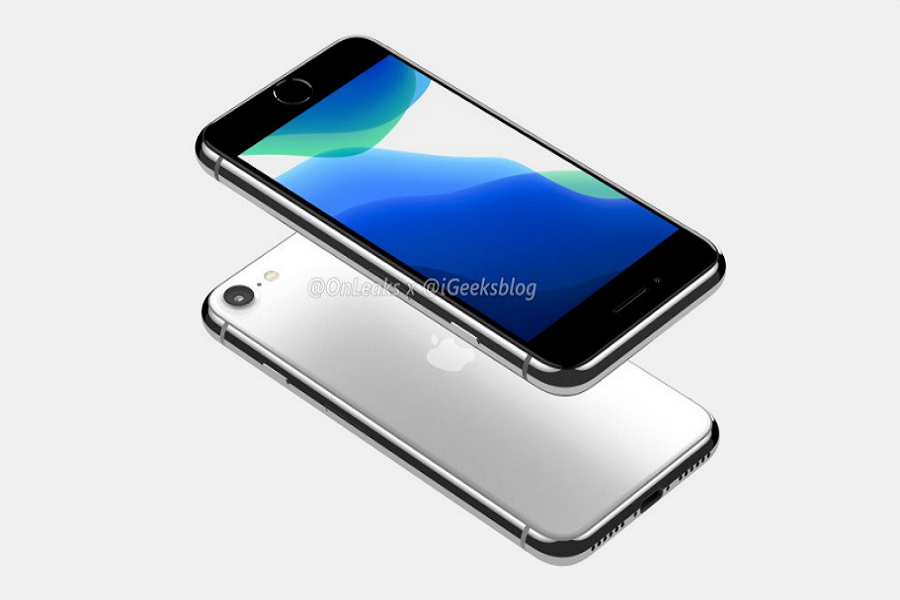 Are you a huge Apple fan and used an iPhone SE model? If so, then I guess you are here for the answer of “Should I Wait for iPhone SE 2”. As the iPhone SE considered as one of the most successful models and holding a great grip even after installing the latest iOS updates, people want to see the new version of iPhone SE.

Since dozens of rumours of iPhone SE 2 started buzzing everywhere, every Apple fan is wondering that the iPhone SE 2 is coming this year or not. But surprisingly, after a long time, the recent iPhone SE 2 leaks came from the OnLeaks renders and iGeeksBlog which hinted the great arrival of iPhone SE 2.

After OnLeaks renders and iGeeksBlog showcased the leaked images of iPhone SE 2, people started to believe that there would be the new iPhone SE which might also be called iPhone 9.

According to the latest rumours from iGeeksBlog and OnLeaks, the Apple iPhone SE design will be based on previous iPhone 8 with some latest software updates. It will have 138.5 x 67.4 x 7.8 mm measure and 0.5 mm thicker than the iPhone 8 as well as 0.1 mm of its height and width. They also suggested that the rear-facing camera housing on the SE 2 will protrude by a further 0.8 mm from its glass back.

Upcoming iPhone SE 2 will have LCD panel and 5.4-inch display, but it would be shocked if Apple opted for one with a 1,334 x 750 resolution and a 326 PPI like it did with the iPhone 8. There won’t be any change in outside of the device, but SE 2 will have a frosted glass back so we could assume that the device with the wireless charger and also no headphone jack in SE 2.

The leaks also indicated that they do not expect Face ID. The device will also have a single rear-facing camera, and we may see the sensor from the iPhone XS or iPhone 11 series instead of iPhone 8 sensor. With the powerful A13 Bionic, Apple will make the iPhone SE 2 powerful and stable compared to iPhone 8 and previous SE model.

What’s the release date and price of iPhone SE 2?

After hearing a lot about iPhone SE 2, you might be wondering when Apple release the iPhone SE 2, they will let me tell you that there is no confirmation from the company, but the device expected to launch in March with the price tag of $399.

Hope you enjoyed the post and now sure about the iPhone SE 2. There are also recent rumours roaming around that Apple could also release the 4.7-inch iPhone 8 as well. Do you think $399 iPhone SE 2 price is fair? What more feature you still miss on the iPhone SE 2? Please feel free to share your thoughts in the comment box.