Home » How to remove the background on iOS 16 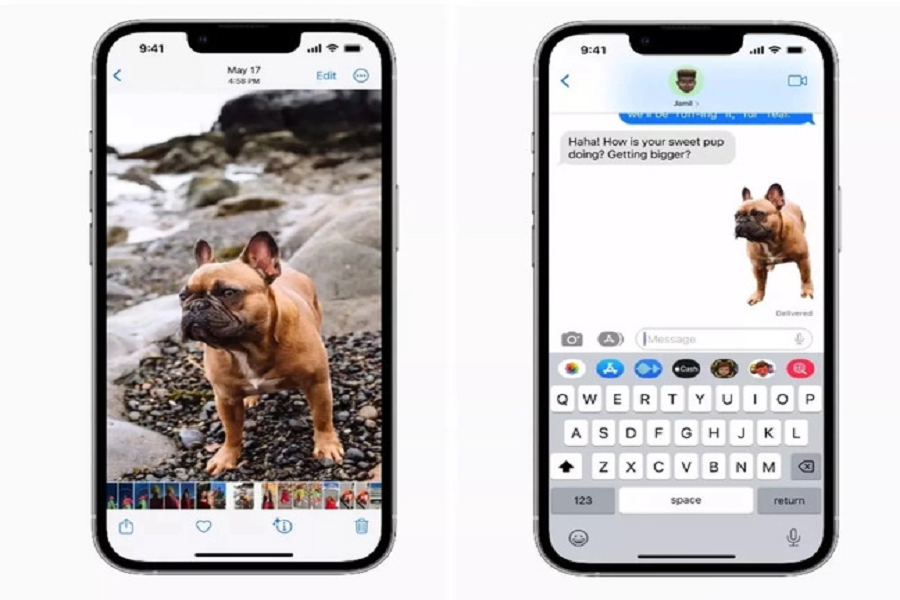 You may be in a situationwhere you want to go ahead and removethe background of an image on youriPhone. To remove the background from the photos, you must install other third- party software such as photoshop or any photo editing apps. But don’t you think it is too much work? This time Apple has come up with an amazing feature called removing background from photos, and it comes in built, you don’t have to install any other apps to make this feature work. in iOS 16 you could click on a photo andthen remove the person or the subjectfrom the background just like this andsave it or send it to anyone.

now doing this within iOS 16 isvery easy. Note that for this feature to work, your iPhone should be running the iOS 16 software update. If it is not iOS 16 then you won’t be able to remove the background from the photos.

How to remove background from photos on iOS 16:

How to remove background from photos on iOS 16 using Files:

Which apps are compatible with the iOS 16 background removal tool?

There are a few apps in which you can use to remove background features such as Photos, Safari, Messages, Mail, Files, and Notes.

That’s it, folks! These are a few simple steps for you to follow if you want to remove background from certain images and save it in your photos app or paste it into some other application such as Messages, Mail, Files, Notes, etc. let us know your thoughts regarding this feature in the comment section down below.