Home » Pokemon UNITE Pre-Register iOS: How To Do It? 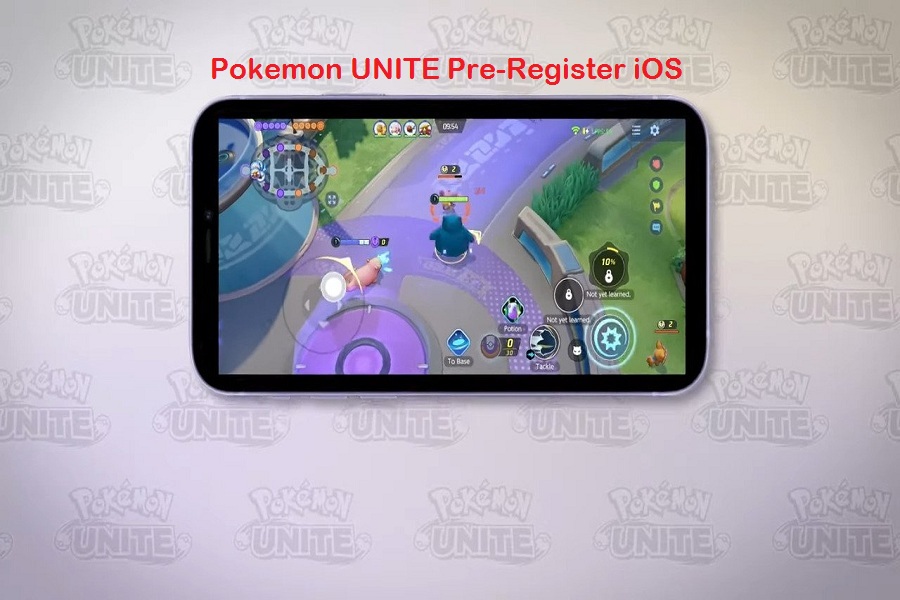 As a huge Pokemon game lover, I love playing this game on my iPhone. When the new Pokémon Unite was released for Nintendo Switch in July, I wished to get Pokemon UNITE on iOS. I liked the five-versus-five MOBA game version of it.