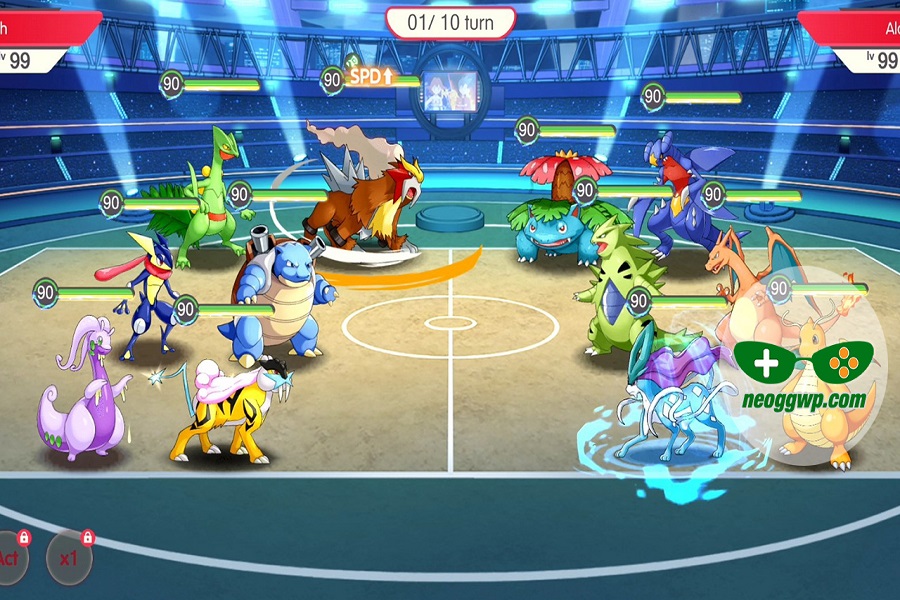 For the last few hours, I have been seeing on Google Trend about the craze of downloading Pocket Incoming On iOS. Ever since the launch of the first Augmented Reality game; there have been many other versions. Pocket Incoming also comes under this game, and Pokemon fans are keen to play Pocket Incoming on iPhone.

The game offers 2D turn-based 2D RPG game based on the Pokemon anime characters and series. Once you dive into the game, you can nurture and evolve your favourite Pokémon to their final form.

Since the game is so popular and people around the world are keenly playing the game on Android, iPhone users also wish to get Pocket Incoming on iOS.

Can I Install Pocket Incoming On iOS?

Sadly, the answer is No. You cannot download or install Pocket Incoming On iOS as the official version is unavailable on the Apple App Store. However, you can find a similar version with the name Senior Trainer which has the same gameplay as Pocket Incoming.

We also saw many third-party blogs with the manipulative guide for installing Pocket Incoming On iOS. As an iPhone user and honest blog, we won’t suggest users follow this method as it may harm their iPhone.

So Pocket Incoming iOS version is unavailable on the App Store; you can play other Pokemon Go games on your iPhone. However, you can download Pocket Incoming APK on Android If you can manage the device.