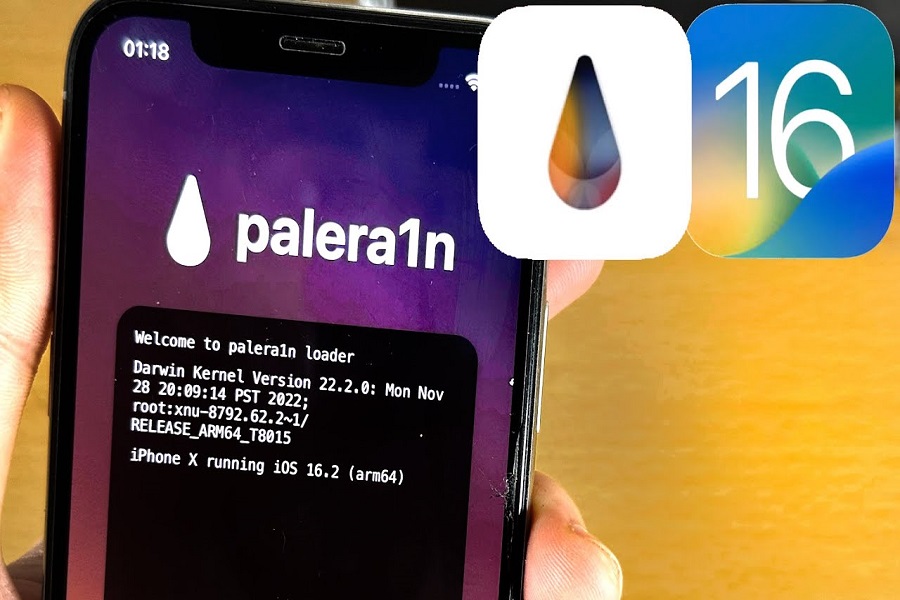 While iPhone has a strict policy about its security and privacy, many developers feel that they are limiting themselves by getting its limited features. The only way to get full control of your iPhone is to get the device jailbroken, then you can be your own owner installing whatever apps you want. There are many such ways through which you can jailbreak your device. Palera1n is one of them. It is the most popular thing you go to if you want to jailbreak your device. But since the release of iOS 16, there have been questions about whether you can use Palera1n on iOS 16 or not.

Palera1n is free and open source, and it may be used on any checkm8 device! It is also available on GitHub. Remember that this is an experimental jailbreak aimed at developers.

NOTE: Palera1n for iOS 16 is now available on the official GitHub in branch. It is still suggested that only experienced users utilise it at this time. Apple does not permit the installation of iOS 16 on the A9 and A10 models.

The palera1n team was cautious to point out several critical passcode/biometric authentication restrictions while using their palera1n jailbreak on iOS 16.On iOS 16, the device must not have had a passcode set since restoring and dev mode must be activated. You must wipe the device if you activated a passcode with iTunes or in the settings app. You will have the option of restoring a backup. You need to know that only A10+ and A9 remain unaffected.

The palera1n team is the first to openly release an iOS & iPadOS 16-supported jailbreak with tweak placement. However, it’s worth mentioning that jailbreak tweaks are unlikely to support iOS & iPadOS 16 and will need to be upgraded to do so.

Note: Palera1n should function for most devices supported by checkra1n, but it’s unstable and might cause problems along the road. Use it at your own risk, and to escape recovery mode, use future irecovery to exit the recovery mode.

THINGS TO KNOW IF USING PALERA1N ON iOS 16: