Home » How do you get NU carnival on iOS? 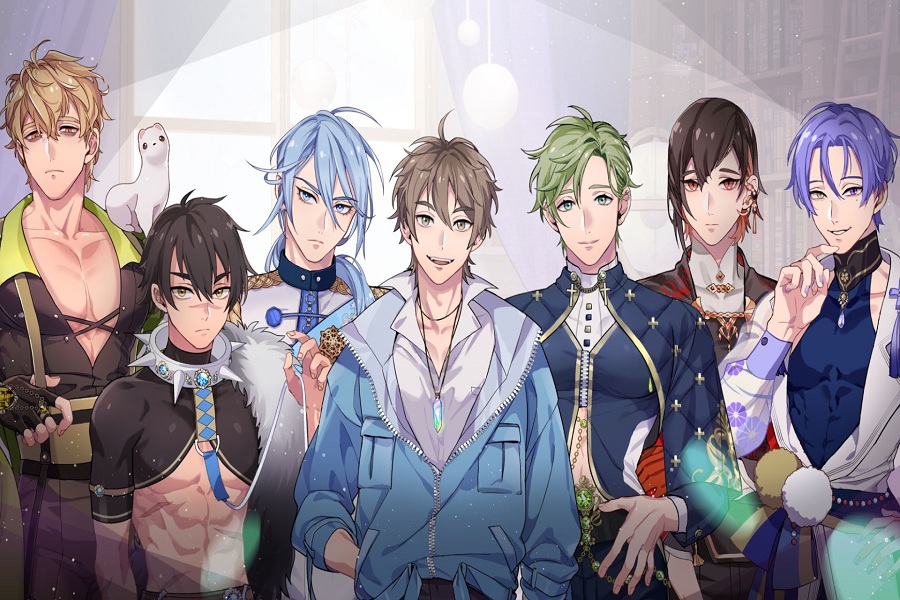 What is NU Carnival?

Ever since the release of NU carnival, people have been crazy for the game because of its new world fantasy and design. The game follows the hundred years old story of Continent, were causing total mayhem. The Grand Sorcerer – a man known only as Huey – made the five altars across the land to end the anarchy. There is much in the game that you would love to play.

Why cannot I find NU carnival on iOS App Store?

However, we have found two ways to download NU carnival on iOS with the help of the official NU carnival website to play via Safari and using the third-party app store to install the game.

Here we have mentioned two different methods to get NU carnival on iPhone.

How To Play NU carnival on iOS via Safari

How To Get NU carnival on iOS via third-party store

We have seen a lot of complaints about the “NU: carnival iOS No Longer Available” issue when they try to open the app. Sadly, the problem is only occurring on iOS since the app has been restricted from the App Store. Therefore, to fix the “Nu: Carnival is no longer available” issue, the user can submit the issue to the developers of the app, or they can re-download the game. It will help to fix the issue.

How to update NU: carnival iOS?

Since the game is no longer available on the App Store, people have difficulty updating the Nu carnival iOS version on their iPhones. However, users can go to the official website https://www.ero-labs.com/en/ios2/24.html and download the IPA file. And then, use the latest version of Sideloadly to install the latest IPA file of the game and enjoy the latest update.

Does free NU Carnival have codes 2022?

There was a KNM3U9ZRY67LA NU Carnival code to get x10 000 coins, and x3 Tiny Boosts working for many users, and other codes are not working anymore. There will be new NU Carnival codes for next month.

How to redeem Nu Carnival Codes?

Yes, NU Carnival is totally safe to download. However, the game has been removed from the App Store due to 18+ content. But you can free to follow this guide to download NU Carnival on iOS.

Yes, NU Carnival is free to download for iPhone and Android. Users don’t have to pay for it.

Many people are complaining about the NU: Carnival iOS play not working issue. But if you follow the above steps, you can download and get NU Carnival on your iOS device without any issue.

Since the game is not available on App Store, people prefer to use the NU: Carnival browser version to play directly from the browser without downloading the game.

Many fans are also looking for a way to get NU Carnival to download PC version to play the game from the computer. Sadly, the NU Carnival PC game version is unavailable, but users can download the NoxPlayer emulator to enjoy the mobile version of the game on PC.

Many websites and blogs also release the new nu carnival codes for the game lover to get some items free.

How do I change my name on Nu carnival?

Where can you play NU carnival?

With the help of Nu Carnival website page on the Safari browser, iOS user can play NU Carnival on iPhone without any restrictions.

Once you install the game and start playing it on your iPhone, you will get addicted to it, and you won’t stop playing it. With the help of the above article, I hope you answer “How do I download Nu Carnival on iOS?”