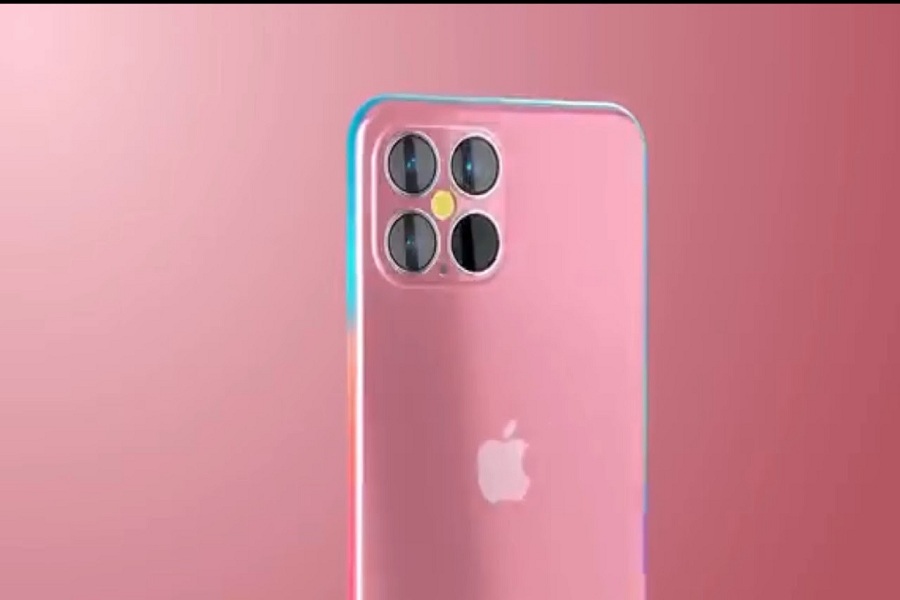 What are the new features of iPhone 13? When will be iPhone 13 launch? These are the most common questions that people are asking these days. To give more detail about iPhone 13, here we are!

If you check the history of the previous iPhone release, we see that Apple has launched every iPhone in September except last year’s iPhone 12 launch because of COVID-19 limitations.

For sure, we will see the next iPhone 13 later this year.  According to some latest reports, we could see a delay in releasing the iPhone 13 series this year because of chip shortage amid Coronavirus restrictions. But the recent report from Digitimes claims that we will see iPhone 13 on time as per the previous data, which means in September.

Last year’s iPhone 12, iPhone 12 Pro, iPhone 12 Pro Max, and iPhone 12 released a few months late because of COVID-19. But this year, we will get the new iPhone 13 series earlier.

Some trusted reports suggested that TSMC has already started the mass production of the new Apple’s A15 chipset. This new chip is specially designed for upcoming iPhone 13 models. If everything goes well, we can expect the iPhone 2021 models in September.

Considering the success of the iPhone 12 series, Apple fans are very keen on the next iPhone 13 series. Hence, Apple is gearing up to match the timeline of the iPhone 13 launch despite shortages of chop because of limitations in Apple factories.

The new A15 chip will use the same 5nm node same as A14. Hence the demand for the A15 Bionic chip will surpass that of the A14 that powers the iPhone 12 models.

Are you excited about iPhone 13 models? I cannot wait to see the new video recording with a blur background feature on iPhone 13 devices. If you have anything to share about the next iPhone 13 series, please share it with us through the comment box.