Home » New iOS 14.7.1 Features You Should Know Before Installing 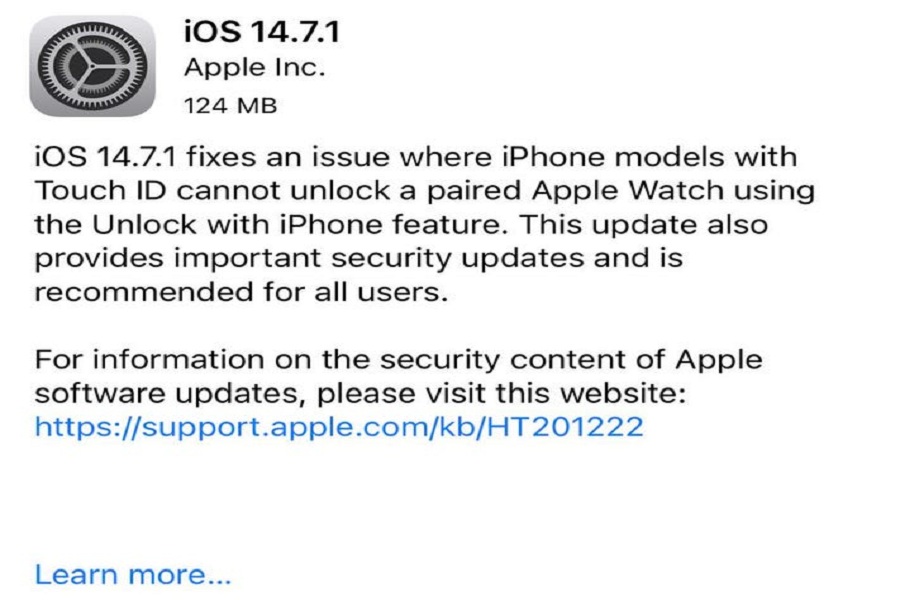 While Apple’s iOS 15 beta upgrades are coming and people are testing, the company is also releasing iOS 14 upgrades for stable users. Lastly, the tech giant released the new iOS 14.7.1 update. Many people have already installed iOS 14.7.1 on their device, while some are still behind and want to know what’s new on iOS 14.7.1 and the changes.

On the other hand, the new iOS 14.7.1 also landed to fix some minor issues as well. There was Share Playlist menu option missing, it is fixed now. There was an issue with Dolby Atoms and Apple Music, it was fixed. There was a problem on iPhone 11’s battery service message; it was fixed.

As iOS 14.7.1 is not available to download and install, we are expecting iOS 14.8 before the release of the official iOS 15 update at the iPhone 13 Event.

What features do you still want to see from the upcoming iOS 15 update? Have you tested the iOS 15 beta? What are your thoughts about it? Please share your feedback in the comment box.