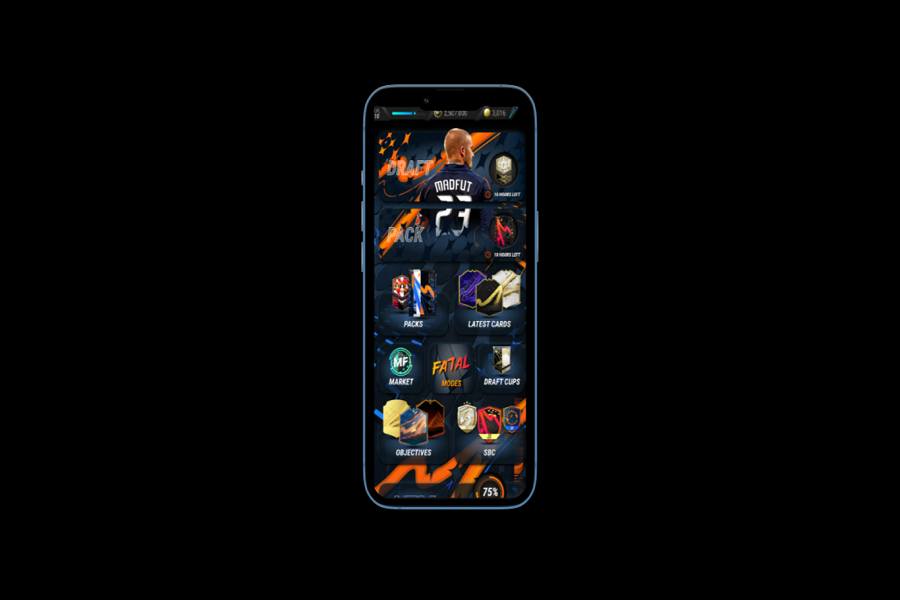 Those who were eagerly waiting for the Madfut 23 iOS release date, we have the great news that the app makers are releasing Madfut 23 for iPhone next week.

Just like Madfut 22, FIFA fans are also excited for the next update of Madfut 22 as the Madfut 23. Since the announcement of the Madfut 23 last, Android and iPhone users have been keen to download and play Madfut 23 on their devices.

As Madfut 22 crazy was high with some fun and fantastic gameplay, this year, Madfut 23 is also coming with the fun, especially with the FIFA Ultimate Team.

Many users are unaware of Madfut 23, so let me tell you that Madfut 23 is another upgrade to Madfut 22 from the third-party makers with a variety of fun challenges, excitement, and a lot of draft-based challenges.

The Android users have already received Madfut 23 on October 05, 2022, and started playing the most awaited game with new modes and challenges.

Hence, users should wait for the final Madfut 23 iOS release to get the game.