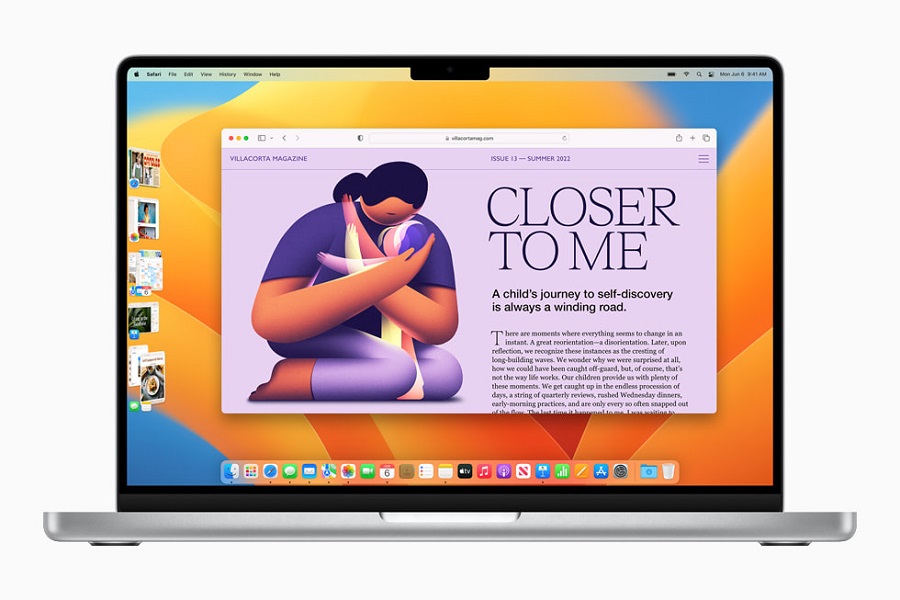 With Apple’s iPhone 14 and iOS 16 launched, the next in line of official release is the iPadOS 16 and macOS Ventura.

If you have been looking forward to the official release of these particular operating systems, what we’d recommend you do is stay until the end of this article to get all the information about the release date and date of this new operating system for the Macs.

The macOS Ventura is all set to come with a series of amazing new features and specifications, including the Stage Manager multitasking interface. The new OS will also come with optimizations to the weather app, and the clock app. Also, the clock app will finally come with an alarm clock.

Users with the new macOS Ventura will also have an option to edit the sent iMessages and a plethora of other upgraded features.

However, with all these anticipated features, the only thing that most users are curious about is the official launch of the macOS Ventura 13. According to current reports, the macOS Ventura is in the beta stage and is being tested by developers and users to check the new features and any potential bugs in the software.

When is the macOS Ventura releasing?

Although Apple has announced that they are soon going to release the macOS Ventura, alongside the iPadOS 16, we don’t have a confirmed release date and time yet.

Reports suggest that Apple is most likely going to release the new operating system in the fall of 2022. There is a lot of ambiguity surrounding the release, so we’d have to wait until Apple gives us an official release date.

Since Apple tends to space out the launch of their iOS and macOS, it wouldn’t be a surprise if the macOS Ventura release date in October.

Until then, we’d have to keep up with our patience and wait for an official release date to come around. Keep an eye out on this space for official updates.