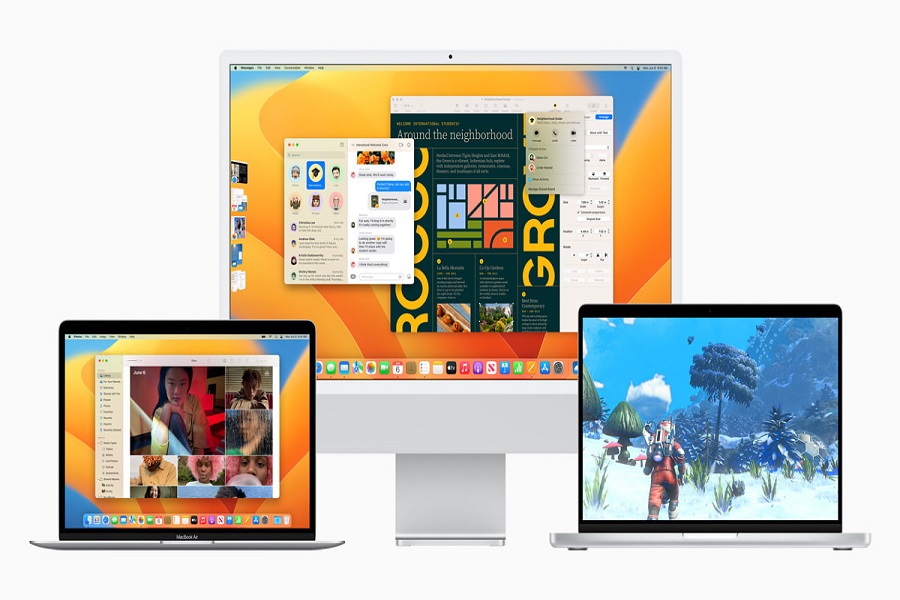 macOS Ventura improves the things you do often on Mac, with powerful new ways to get more done, share and collaborate in your favorite applications, immerse yourself in next level gaming, and fully use your other devices.macOS Ventura, which was introduced at WWDC 2022, is the most recent version of macOS, the operating system that runs on Macs. macOS Ventura is a substantial upgrade that brings a new multitasking experience, overhauls several programs, and adds improved platform features.

In June 2022 Apple announced macOS Ventura at the World Wide Developers Conference showing the possibility of how it could be Apple’s next generation operating system for Mac. Now all the developers and a public beta have been testing out this new version for months, until its official release which is just around the corner.

The update offers a variety of new features, including upgrades to applications like Safari, Mail, and Messages, as well as improvements to Live Text, Visual Look Up, and Dictation.MacOS Ventura will have a new multitasking interface called Stage Manager, a Weather app, a Clock app with an alarm clock, the option to modify delivered iMessages, and much more. If you’re looking forward to installing macOS Ventura on your Mac, you’re probably wondering when macOS Ventura 13 will be available, so you can prepare your mac for the new version.

macOS Ventura is now accessible to registered developers and public beta testers. It will go through many months of beta testing before it releases the official version to the public. Following the WWDC presentation on June 7, macOS Ventura became available to registered members of Apple’s developer program, and the public beta was published on July 11. Apple first stated that macOS Ventura will be available to the public in the fall of 2022, without providing a specific date.

Based on the fact that Apple has released a beta update every Tuesday for the previous month or so, we predicted that version 11 will be released on October 11 – which is exactly what occurred. We now believe that the final version will arrive in the week beginning October 17 – thus macOS Ventura might emerge on October 18, perhaps accompanied by the release of new M2 Pro MacBook Pro and M2 Mac mini models, as well as an M2 Pro Mac mini.We can expect it to release at the end of October 2022. Still,no official date has been released from Apple, but we can anticipate it by the end of October 2022.