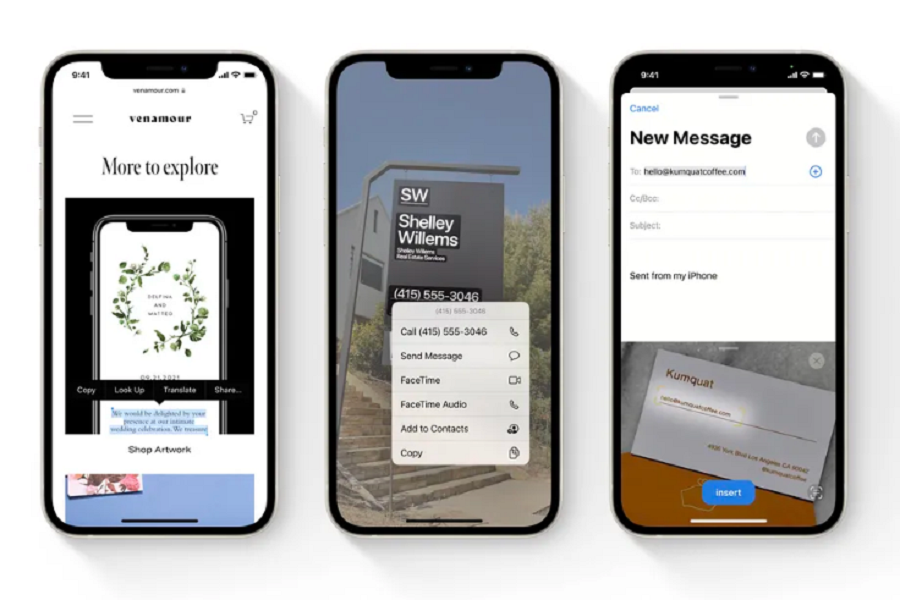 Not only FaceTime is a significant improvement on iPhone with iOS 15, but the Live Text is also one of the most fruitful features in iOS 15 for iPhone and iPad users. Apple’s new Live Text feature uses OCR technology to get text, email addresses, phone numbers, and more from pictures.

Whether it is handwritten text or printed text, your iPhone can use its new A12 Bionic processor to use the Live Text feature for the scan. This new feature supports multiple languages, including English, Chinese (Traditional and Simplified), Portuguese, French, Italian, German, and Spanish.

iOS 15’s Live Text feature can be used in different apps in the camera app, photos app, and Safari app for different types of use.

Ever since Apple rolled out Live Text with iOS 15, many users worldwide started testing this feature as the iOS 15 developer, and iOS 15 public beta is available. We have also seen many complaints about Live Text iOS 15 not working. For them, the real question is iOS 15 Live Text compatibility. Therefore, we are here to help you out!

Unluckily, iOS 15’s this most productive feature is not for iPhone and iPad users. Only devices with A12 Bionic or later processors running iOS 15 or iPadOS 15 can use the Live Text feature.

Also, Live Text support M1-powered Mac running macOS Monterey. If you have any above devices running iOS 15 update, you will use Live Text from the camera, image, and more.

iOS 15 Wi-Fi Calling Not Working: How To Fix It
How To Copy Text From Picture iOS 15
Comment