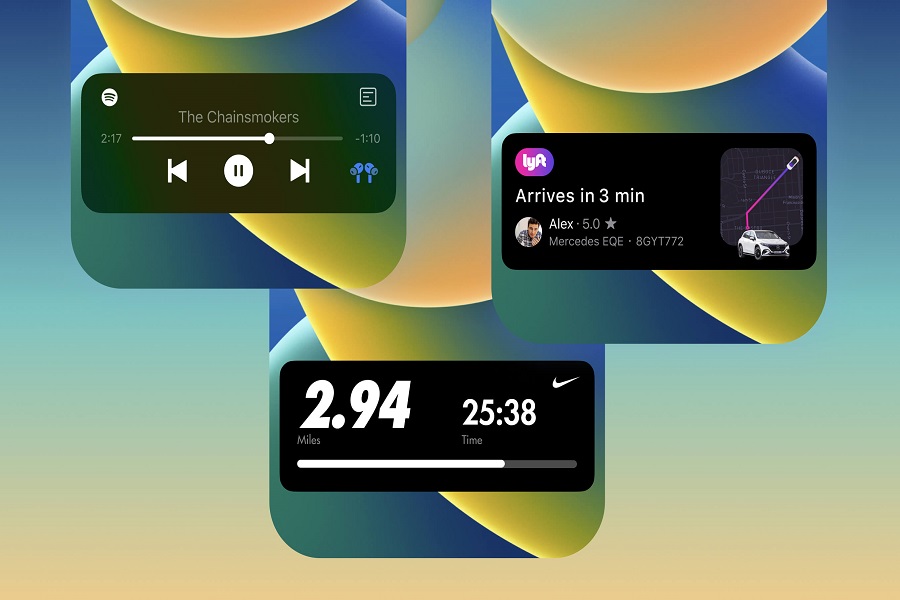 IOS 16 has a lot of potentials and brought some amazing new features for iPhone devices. Giving iPhone lock screen new look and keeping you up to date on every single activity, live activity surely stole the spotlight of lock screen customization. While the beta run was going on of iOS 16, live activities were one feature that was not tested on the beta version as it was lacking in the development process. And since Apple failed to launch the live activity feature with iOS 16, it was later on released with iOS 16.1 update. Additionally, not every app supports live activity features. Let us see which apps support live activities on iOS 16 in India.

The live activities feature is made in such a way that it will keep updating you the real time information if you have added its widget on the lock screen. Let’s say you have ordered food online and want to keep track of your order. Since the live activity feature came, you don’t need to open the app to get live details of your order. This feature will show all the updates in just one notification. Where is your order, how long will it take, is it out or delivered, is it already delivered, all in just one notification on your lock screen all than to live activity feature.

That’s it, folks! All these apps were listed in the release notes and you can find these apps on the App Store if you are looking to install them on your device. there are many other third party applications that are supported by the Indian server such as blinkit, instamart, amazon, etc, but currently, it is not supported by live activities. It is expected that Apple will soon release support for these third party applications soon.

Best chat GPT apps for iOS [2023]
How To Turn on And Use Action Mode on iPhone 14?
Comment