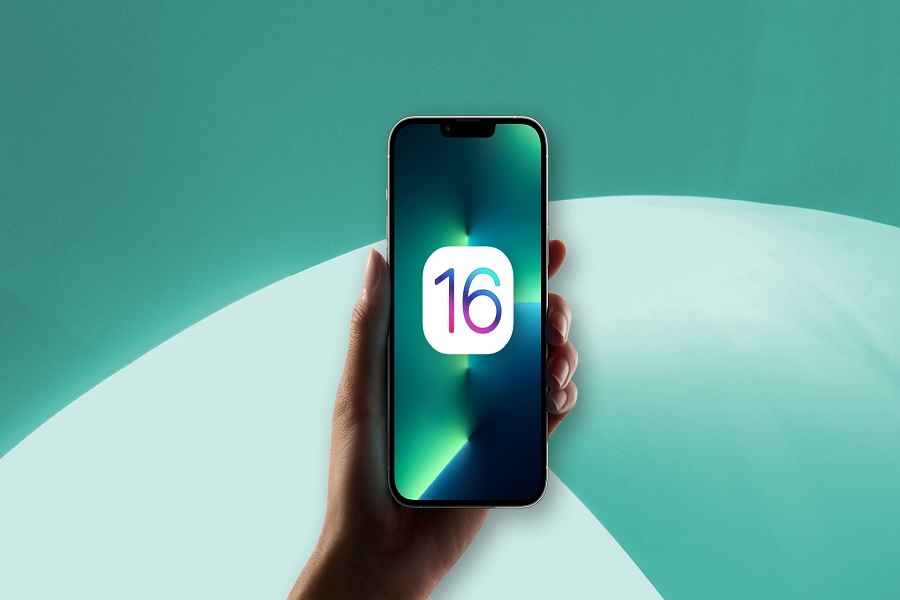 IOS 16 is around for a month and is already in the play. While most of the users have already installed iOS 16 and are taking advantage of all the new features that iOS 16 has to offer, some of the users are still deciding whether or not iOS 16 is stable enough to install on their iPhones. Maybe it is worth the wait before installing iOS 16, as with more features the chances of the software update being buggy are also high. All the major software updates that we have received till now, have been buggy, and iOS 16 is no different. iOS 16 did break the record of bringing in new features, more than was expected, and alongside bugs and issues were also not less, which was very much unexpected. And based on all issues that iOS 16 faced it seems only fair that users raise a question regarding the stability of the software they are installing on their iPhones.

There were mixed reviews on installing iOS 16. IOS 16 can be said asalmost stable rather than calling it fully stable, although there are a few flaws that might cause little discomfort. There are many reported incidents that might be causing iOS 16 to be unstable. Well, no iOS release is always bug – free. Every coin has 2 sides and so does the iOS 16 software update. With the brand new amazing features, it also comes with bugs and issues.

IOS 16 has come in with a bang giving its users amazing new features such as a customizable lock screen, focus, edit send and delete messages, schedule and recall an email in the mail application. Dictation is improved, haptic keyboard feature, cut out feature in the photos app, shared tab groups, live text, visual look up, apple pay order tracking, redesigned home, safety check, and many more. Other improvements.

Coming to the buggy side of iOS 16, captions on YouTube Safari are appearing bizarre; captions do not show on full screen, and there is no option to enable captions. No log-aggregate files displaying battery health and cycles appear to be available. I’m not sure how long it takes until the files reappear. According to some reports, the weather app would allow users to save up to 50 locations. That does not appear to be the case, since the restriction remains at 20 sites.The point is that some websites claim that the weather app will permit adding more places, however, this is not the case. I’m not sure if they were simply mistaken or if Apple failed to deploy that update. The battery life is worse than before, users are losing juice more than expected. There have been cases where you cannot even download apps from the Appstore.

It is balanced to have many features but at the same time, it comes with a lot of issues. For those who are still wondering whether iOS 16 is stable or not, if you are looking at the features and other improvements I would suggest you go for iOS 16 and install it on your device, but if you are looking at the performance of your device after the update, I suggest you stick with iOS 15.7 for now as Apple as already put iOS 16.2 in the beta test which would allow Apple to solve all the defects and bring in a version that is hopefully bug free.