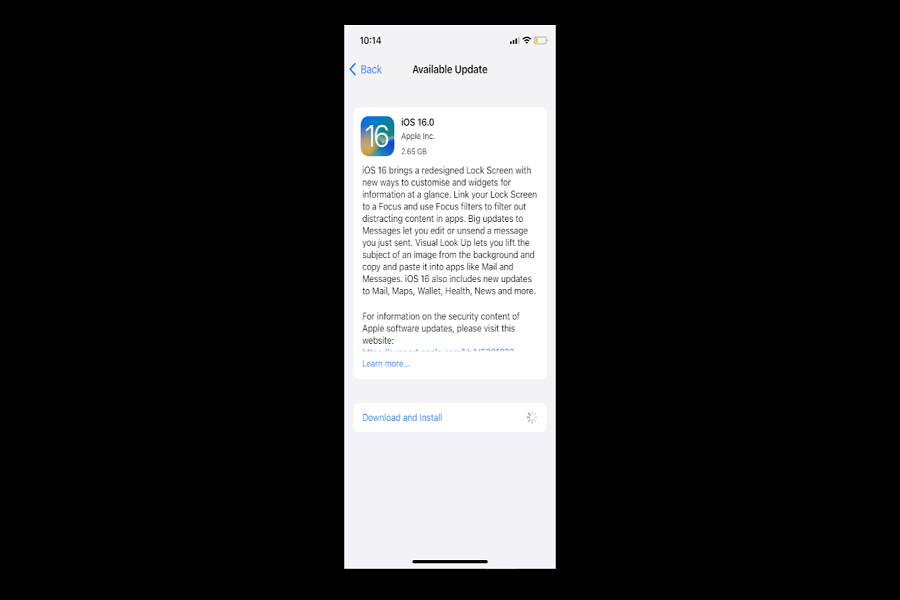 As the new iOS 16 landed on September 12th, everyone could not keep calm as they showed the new and creative IOS 16 lock screen ideas and designs. Most of the users have already installed the new iOS 16; some older iPhone users are still confused about whether their device supports iOS 16 or not.

Since the rollout of iOS 16, we have seen the most common question on the Google trend: “Is iOS 16 available for iPhone 7?”. As an authentic Apple blog, we have already listed some of the supported iOS 16 iPhones. Since many questions have been asked about iPhone 7 getting iOS 16 or not, we decided to give a simply answer.

You cannot get IOS 16 on iPhone 7 since Apple removed the support of iOS 16 from iPhone 7 and older models.

Is iOS 16 available for iPhone 7 Plus?

iOS 16 is unavailable for iPhone 7 Plus. But the user can install the latest iOS 15.7 update.