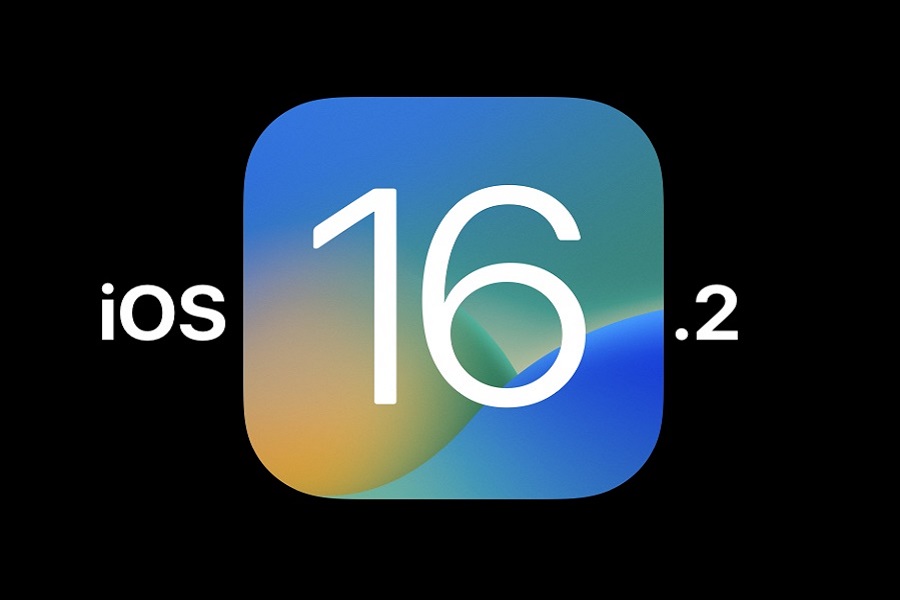 IOS 16.2 was in beta for a longer period of time than expected. And since iOS 16.2 was in beta for such a long time, it was expected to solve all the bugs and issues and bring in the new features. It was supposed to be bug free. Well at some point it is. But the main question apart from its features and fixes are in iOS 16.2 actually safe to install and use on your iPhone. Many users are wondering whether iOS 16.2 is safe or not. Let us take a quick look at the iOS 16.2 update and see if it is safe or not.

Everything to know about iOS 16.2 update:

IOS 16.2 brought many new features that were announced during the WWDC event and were supposed to be released with iOS 16 update. IOS 16.2 did not just come with its amazing new features, it also brought fixes to 35 security vulnerabilities. This update also brings new security features including end to end encryption for iCloud.  The update also improves iCloud security by expanding the amount of data types covered by end-to-end encryption. There are also a few random bug fixes and other minor enhancements, as with every decent software update. We cannot forget about the freeform application and other features such as always on display, hiding wallpaper, updated widgets, apple music sing, new lock screen functions, etc.

Coming to safety, whether iOS 16.2 is safe to install or not, looking at all the security fixes and end to end encryption for iCloud we can say that iOS 16.2 is a really good update and is totally safe to use since it is providing updated security for your iPhone devices.

There might be some things that would suggest that iOS 16.2 is not worth installing, but when it comes to the matter of safety iOS 16.2 does not have any means to say that it will cause harm to your iPhone device. So, unless there is a better argument against the safety of iOS 16.2, we can surely say that iOS 16.2 is completely safe for your iPhone device and for any iPhone model.

If you are still unsure if iOS 16.2 is secure, you may update to iOS 16.1.2 to safeguard your iPhone against the bug that is currently being used in attacks.

That’s it, folks! These are all the basic things you need to know before installing iOS 16.2 update on your device. regarding the question, it is completely safe and there is no harm that will cause your device to work differently after installing iOS 16.2. In short, iOS 16.2 is safe and secure. Let us know your thought about iOS 16.2 update and its safety in the comment box down below.