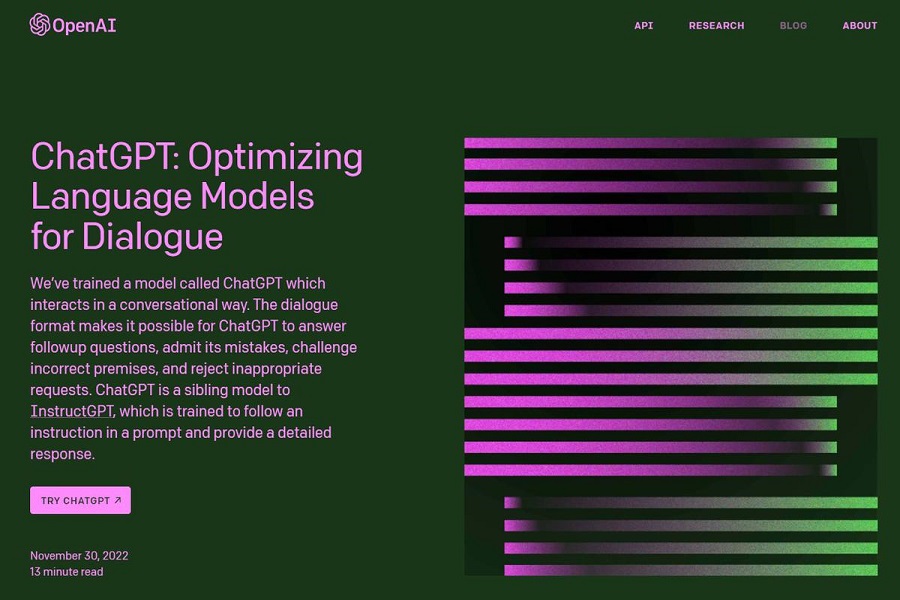 Every other week, the internet raves about a new trend, and for the past few weeks, it has been ChatGPT. This AI tool has managed to stop the internet and become a leading trend, grasping the world’s attention.

Despite the growing rave and popularity, ChatGPT comes with a lot of loopholes that have people questioning its use and authenticity. While tech analysts believe that the intervention of ChatGPT will completely transform how we navigate the web, the New York public schools have already banned its usage.

In other news, Microsoft is already negotiating a $10 billion investment in the company responsible for the development of this chatbot.

Is ChatGPT free for iOS?

Given the kind of popularity that the platform has gained in such a short period, it isn’t surprising that the one thing that people are inquisitive about is payment.

That said, some unwarranted and third-party iOS apps are cashing in on this popular ChatGPT trend, charging as high as $7.99 per week for the subscription.

Are the ChatGPT Third-party apps worth it?

With the rage of excitement filling in the current realm of the ChatGPT era, it isn’t surprising that people are now cashing in on the trend by releasing third-party apps based on this concept.

There is a sudden avalanche of mobile applications popping in on the App Store. But, you have to understand that none of these applications have any affiliation with OpenAI.

Most of these third-party applications are based on the concept of ChatGPT but they lack the authentication of OpenAI. Some are charging a recurring and upward fee each month for the services, which isn’t the case when you use the original ChatGPT released by OpenAI.

Is OpenAI Working on an iOS app?

According to rumors, OpenAI is working on an iOS app powered by ChatGPT, as released in a statement by Jason Calacanis. According to Calacanis, he is currently beta testing the said app.

However, there are no further inputs or information about the eventual release of the ChatGPT-enabled apps for iOS yet.

Until and unless OpenAI releases an official app, we’d recommend steering away from unauthorized and unofficial apps.

Watusi IOS 2023: How To Download & Install On iPhone
AOS vs iOS: Biggest difference between iPhone and Android
Comment