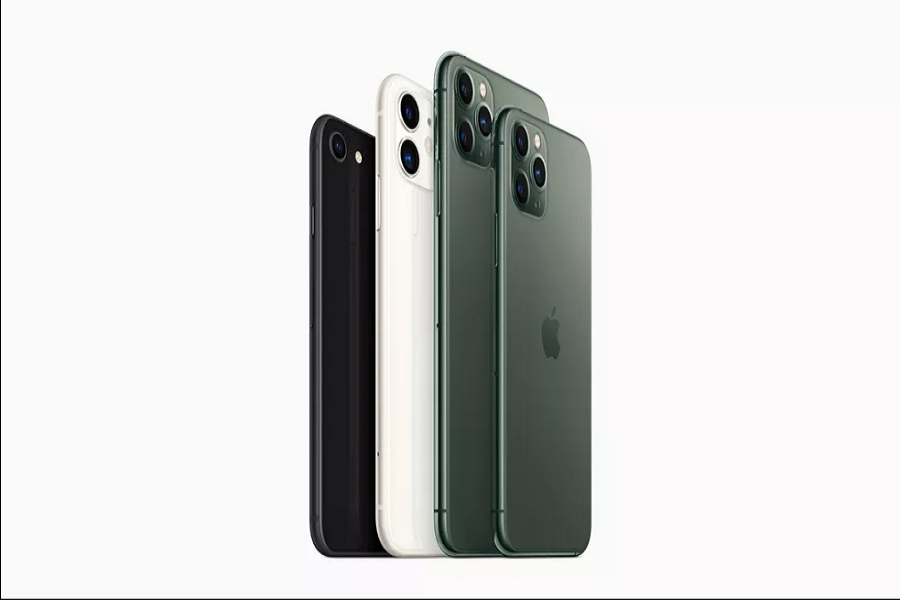 The new iPhone SE is the latest mini flagship from Apple released in April 2021. It is a budget smartphone that outclasses all Android phones in its range. It has an impressive price tag of $399 rupees. It is considered a budget phone with a flagship processor, the latest iPhone camera, and beautiful colors. The iPhone x, on the other hand, was the flagship of Apple that was released in 2017. Three years later, the price of this flagship has gone down to match the price of the SE. This is why we need to make a comparison to tell you which iPhone has the best value:

The iPhone has the latest A13 Bionic chip, which is the highest-end processor Apple makes. It also has iPhone 11 features such as face ID, ultra-wide-angle camera, portrait mode, 4K recording, newest HDR technology, and sleek body with a fingerprint sensor. It is the screen size of 4.7 inches, which makes it the right size for the Indian hand. The smaller size means that battery life is extended for a long time because of with great power conserving processor. It has a 1980 mAh battery. With all the features, this makes the iPhone SE one of the best phones to buy right now

The iPhone X released in 2017 was the best iPhone flagship of which time. It had lost the home button and alters the design to include a notch. It included a 2716 mah battery, which could go a full day of usage. The iPhone notch contains extra sensors like infrared, face ID, a true depth camera and also included the latest software update known as Dark mode. The camera was the topper, which class with 4K recording, a 1080 p screen, and a premium body.

The new iPhone SE has the latest camera, a fingerprint sensor, a faster processor, and a sleeker design. The iPhone X has a bigger, brighter screen, no fingerprint sensor, but has faster face ID with extra sensors, bigger battery, but the same video capturing. The iPhone SE has a 720p screen while the iPhone X has a 1080p screen. They are both water-resistant with great sound. With these factors in mind, you can now choose which one is more suited for you.

If you are wondering about buying a new iPhone SE or iPhone X, then hopefully this article helped you to choose the best one. After reading this guide, I hope you have decided you buy a new iPhone from these two. If you have anything in your mind about the new iPhone SE, then please do share your opinion with us in the comment box.