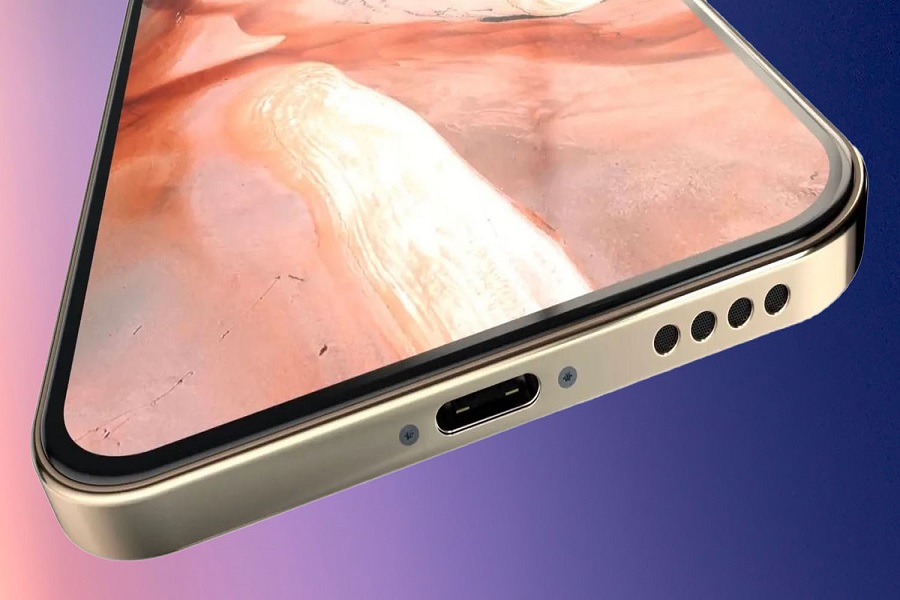 The iPhone 14 series is out, and while everyone is still deciding which iPhone 14 model they should choose, iPhone 15 rumors have already surfacing in the news. I admit the news of the iPhone 15 coming out was pretty quick seeing that iPhone 14 series has still not gotten cold yet. Many users are still deciding whether they should buy iPhone 14 models or not and with iPhone 15 rumors in the market, it is going to create a lot of confusion about whether to wait another year to get an iPhone or not. These things come back and forth but what is more important is that we become familiar with what rumors have surfaced on the internet regarding the iPhone 15 series.

Many of the well – know sources have tweeted about the iPhone 15 and the possible new features that are going to come with the iPhone 15 series. but we need to keep in mind that the rumors for iPhone 15 are coming from sources and not Apple itself., so chances for these leaks and rumors to come true are very few. It is still very early to get our heads wrapped around the iPhone 15 as not much has been revealed about it, some leaks might be true some may be false. As for the direct statement given by Apple regarding the iPhone 15, we can expect Apple to announce about it by next year in 2023.

USBC is currently on almost everything, from digital cameras to game consoles to much inexpensive items like candles. Ming Chi Kuo predicts that the 2023 iPhone 15 will finally ditch lightning in favour of USB – C, which is the most significant iPhone 15 leak. The chances of this happening are slim because we’ve been hearing about it for years with no results. But we can expect it, since both Ming Chi Kuo and Mark Gurman recently stated that Apple is actively testing USB – C iPhones as well as an adapter that will let you to use your lightning accessories with a USC type – C. iPhone is a little late to the party, but better late than never.

New Pill Plus Hole on iPhone 15 and iPhone 15 Pro?

According to Roosi Yang, both the iPhone 15 and iPhone 15 Pro will include the new pill + hole form cut outs seen on the iPhone 14 Pro. We’d have a uniform line – up with the same design across pro and non – pro models once more. The pro versions are believed to have an under-display face id as well as a hole for the front-facing camera, effectively an android-style punch hole with a face id under the display.

Can we get Touch ID on the iPhone 15 models?

Apple has been working on a Touch ID solution for the iPhone, but not in the power button, according to rumors and patents. According to analyst Ming Chi Kuo, Apple will integrate Touch ID beneath the display by 2023. The technology was originally intended for the iPhone 14, however, it has been delayed till the iPhone 15. If Apple brings back Touch ID to its premium iPhone series, it is anticipated to arrive around 2023, according to Kuo.

In December 2021, Kuo issued report suggesting that the iPhone 15may incorporate a periscope lens system. It is still unclear if this is an improvement to the existing telephoto lens or a new fourth lens.Multiple manufacturers have been selected to make components needed for a periscope camera system, according to supply chain reports issued in April 2022. The components are said to be on their way to the iPhone 15.

When will iPhone 15 be released?

Which models will be releasing with iPhone 15?

What would be the price of iPhone 15 models?

Note that these are just rumors from some of the known and unknown sources. No official statement has been released by Apple yet. We will keep you updated if there are any changes regarding this news.