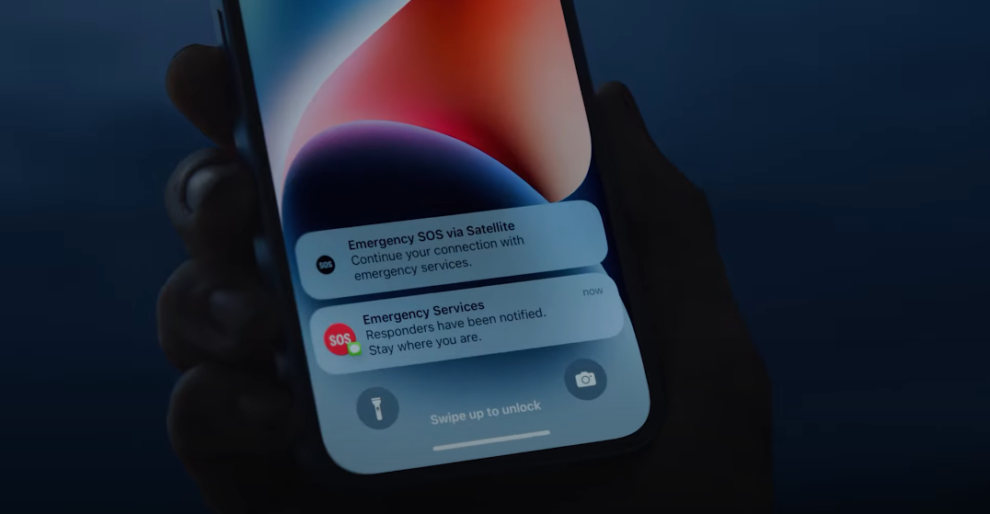 Apple offers emergency SOS via satellite facility with the iPhone 14. This feature allows users to make an emergency contact to get help when they are out of network coverage.

How To Turn Off SOS On iPhone

This may not be useful to many users, but it is a life saver. Recently, a helicopter rescue was carried out in California when an iPhone 14 user sent an emergency SOS via satellite.

This is said to be the first helicopter rescue for a SOS text via satellite from the iPhone 14.

According to reports, a car fell into a remote canyon while driving on the Angeles Forest Highway in the Angeles National Forest. When iPhone 14 detected the nearly 300-foot crash, it sent an emergency SOS to rescuers via satellite connectivity.

Within a few minutes, a helicopter rescue reached the location and saved the lives of two people.

Here, iPhone 14 sent an emergency SOS text to Apple via satellite, and then it was forwarded to the Los Angeles County Sheriff’s Department. Everything happened quickly, and the two were moved to a local hospital to treat their injuries. Emergency SOS via satellite on the iPhone 14 series was available only in the USA until now. From December 13, 2022, the service will be available in the UK, Ireland, France, and Germany. 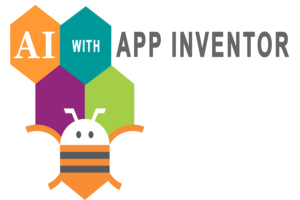 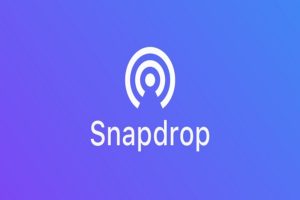