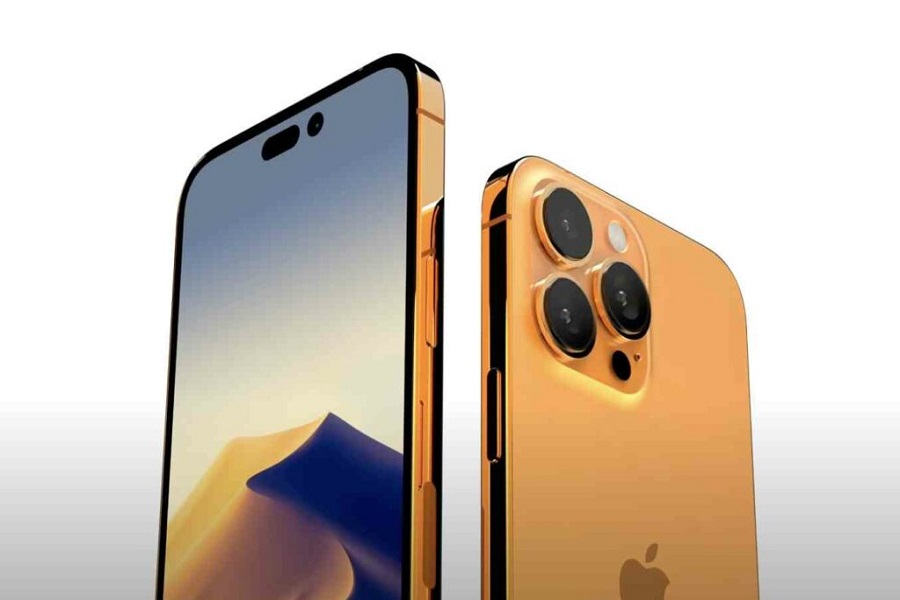 Are you waiting for the much-awaited release of the iPhone 14? If yes, rumors suggest that the new model will likely be formally announced and launched at the fall event in September when almost all the standard variants of the new iPhone models are released.

But, keeping aside all the rumors and the leaked specifications, one thing that almost every user likely has to be aware of is the available colors in the upcoming iPhone 14 model.

Will it be available with the standard colors that were available in the last few launches? We will discuss more on that in this article.

What Colors with The Upcoming iPhone 14 Come In?

If you are completely unaware, the upcoming iPhone 14 will be available as the standard iPhone 14, iPhone 14 Pro, and iPhone 14 Pro Max. There won’t be an iPhone 14 Mini this time around due to the lack of unit sales.

That said, what are some of the rumored color options that the iPhone 14 will come with? We have managed to put together all the rumored options that are going to be available in the days to come.

As we said, iPhone 14 will come in the standard version and the iPhone 14 Max version in the subsequent launch. The Mini version was discontinued since users didn’t prefer the smaller screen size in 2022.

That aside, the rumored color options for the iPhone 14 and iPhone 14 Max include:

The purple color is rumored to be the new addition to the list of the already existing color options from Apple. Nothing will be confirmed until the official launch, so that’s something we’d have to look out for.

Unlike the standard ones, the color variants for the Pro models will include four standard colors, including:

With so many different variants and color options coming around in the next iPhone event, which color of the iPhone 14 are you the most excited about? There are no exact launch or release dates yet, so we’d have to wait and watch until the official release happens. Will any new color options have been kept a secret?